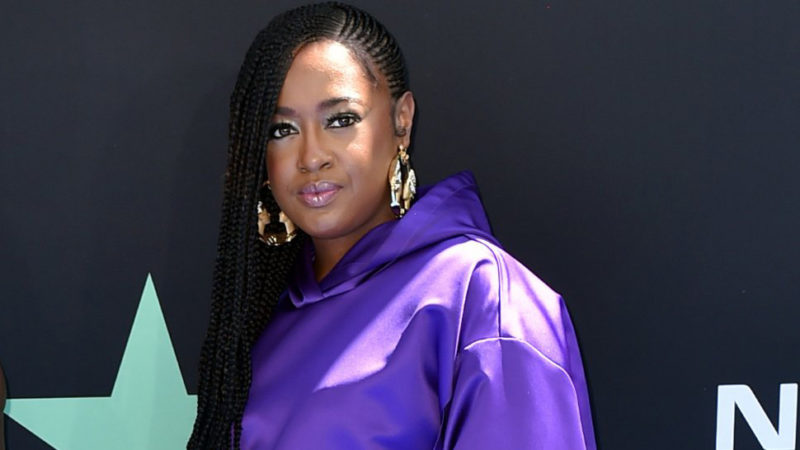 Indie artists, while it may seem impossible, can be successful on their own. Before starting and wondering who is the most successful indie artist it would be great to clarify what indie is. Indie is a term for Independent artists, meaning that you are not working with a big label. You are putting in all the work yourself. And articles like this are made to help you on your way to becoming something great.

Because of the hard work you are doing and have done, it would make sense if you start feeling uninspired and overworked. While you may feel like you have done a lot, as an indie artist the work never stops. So to give inspiration here is a list of the most successful indie artists.

Chancelor Jonathan Bennet was always interested in music and when he was suspended from school for 10 days he created his first mixtape called “10 Days”. And after working on it for 8 months he released it in March 2012. Since then he was referenced on Complex as one of the “10 New Chicago Rappers to Watch Out For.” He has gained a rapid rise with 500,000 downloads with just his first mixtape. Afterwards he began to gain revenue from live shows and performances, his music mostly available to download for free via Soundcloud.

Marlanna Evans, also known as Rapsody, was given the chance to perform and get discovered while in school at North Carolina State University. After meeting producer 9th wonder she was given a chance to record and be a part of 9th Wonders album “The Dream Merchant Vol 2″. She then continued her work in 2008 and became popular for showcasing her skills by storytelling real life events. She has also featured various artist like Mac Miller and Big Daddy Kane.

Donald Glover, also known as Childish Gambino, is not only known as a wonderful rapper but he is also an actor. While Glover is a private man he is a well known musician that has grown over the years. While he started as a writer and actor for TV shows he actually created a mixtape in 2008 and 2009. And then in 2011 his first EP was released and a nationwide tour was announced. Many of his songs have been available for free via his website. Which links you to various free websites where he posts his music. Since then he has created music, produced, acted and became one of the most well known artist to date.

Migos is a hip-hop trio from Lawrenceville, Georgia who started together in 2008. They released their debut “Versace” in 2013 and since then have made a grand name for themselves. In 2014 they released their second mixtape called “No Label 2”. Which was downloaded over 100,000 times which then made them certified gold via DatPiff. They then signed a deal with 300 Entertainment. They went independent again in 2015 in order to gain better revenue from shows they performed live. Since then they performed and collaborated with various artists all while creating more albums and making a name for themselves.

How To Get Signed To A Record Label

Benjamin Haggerty, also known as Macklemore, started writing lyrics at a very young age. And in the year 2000 he self distributed his first mixtape “Open Your Eyes”. In 2009 he collaborated with Ryan Lewis and created his first EP, which then kicked off performances and multi-city tours.  Since then he’s been on the rise. And with help from ADA distribution the duo was able to go on the radio and be on Billboard various times. With ADA they were able to get access to major label resources without committing to any of their deals and restrictions.

While it may seem impossible it is possible to grow as an independent artist. And while this list is short, there are many artists that help prove that. Do not give up the hard work and be consistent and one day you too will grow as an indie artist.

If you do not know where to get started as an indie artist, read this article here to help you get started.

What Does Owning Your Masters Mean

How Much Does TIDAL Pay Artist For Streams

How Much Do Artists Get Paid For Spotify Streams

How Much Does Apple Music Pay Artist For Streams