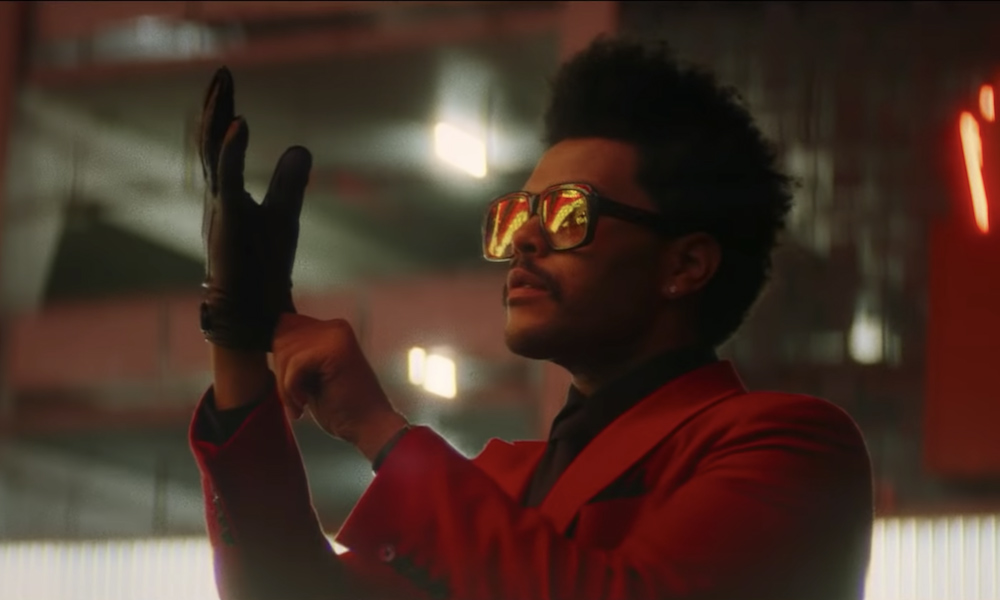 
Ahead of his performance on Jimmy Kimmel Live! The Weeknd released the music video for “Blinding Lights.”

The visuals picks up where “Heartless” left off. The song initially arrived with the new Mercedes-Benz EQC campaign creative directed by Abel himself.

The flick kicks off with with the Canadian crooner cruising in a Benz, before he got his ass whooped outside of a nightclub.

“Blinding Lights” already has 330 million streams, and secured the No. 11 spot on the Billboard Hot 100. On the contrary, the song’s counterpart “Heartless” sat at the top spot.