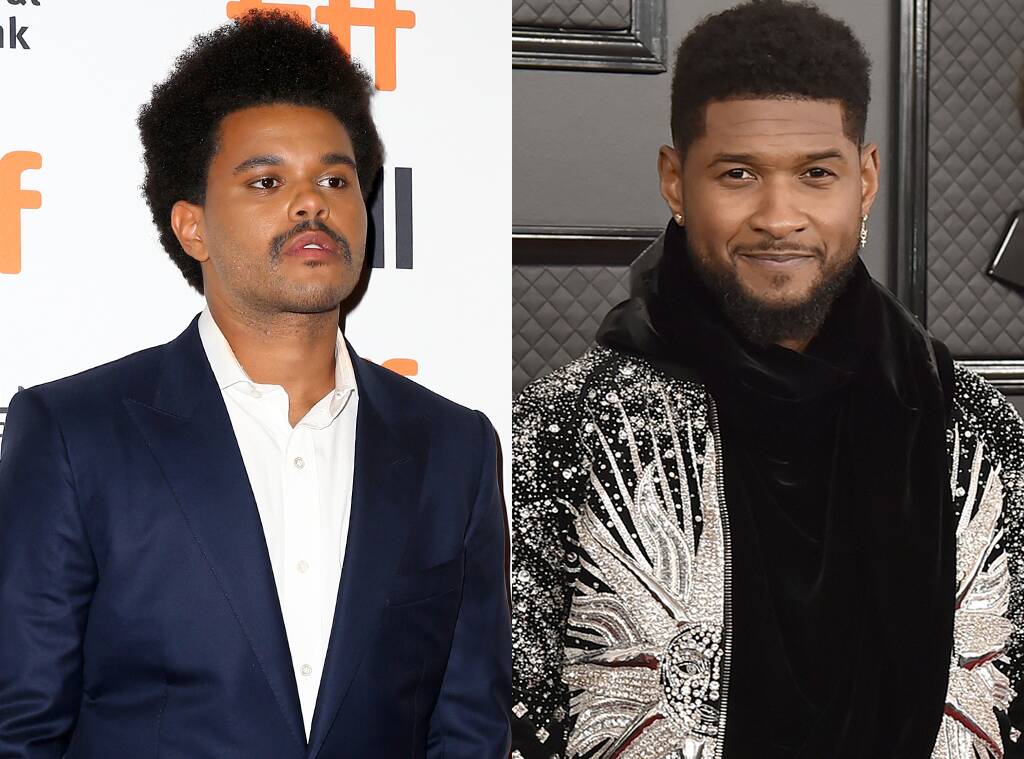 There was some slight tension between The Weeknd and Usher after the Toronto singer said that he was “angry” that “Climax” was influenced by his House of Balloons era.

“I heard Climax,’ that Usher song, and was like, ‘Holy f**k, that’s a Weeknd song.’ It was very flattering, and I knew I was doing something right, but I also got angry. But the older I got, I realized it’s a good thing,” Weeknd said while promoting his After Hours album.

Usher seemingly responded with a tasteful video flexing his vocals that have been serenading us for over two decades.

Is #Usher responding to #TheWeeknd? 👀 pic.twitter.com/wh0CtwGsd8

Diplo jumped in the mix confirming that “Climax” does “lend itself” from The Weeknd, but no one asked him. “The production on Climax lends itself to House of Balloons era @theweeknd. when I heard those early records they blew my mind – soulful in their silences, and a spacey iconic voice that felt uniquely internet.  The idea of R&B having dark edges was what I wanted to bring to @usher.”

The Starboy singer added to the producer’s comments. “Of course media blows things out of proportion and takes things out of context. Usher is a King and always an inspiration so it was flattering to hear what him and Diplo did on climax. XO”

In a recent interview with Esquire, the crooner told the outlet that he personally called Usher to apologize. “It wasn’t a feud. I hit him up to apologize and tell him that it was misconstrued. He’s one of the reasons why I make music…I have nothing bad to say about Usher. The sweetest, most down-to-earth guy ever.”

Nas Reveals His ‘NASIR’ Album Was Rushed: ‘[Kanye West] Was Working on A Lot’