Just recently, a judge denies the request for Tory Lanez to speak publicly about his assault case with Megan thee Stallion.

Not too long ago, Tory Lanez requested the ability to speak publicly about the widely broadcasted Megan Thee Stallion assault case.

Legal documents obtained by Complex, Lanez had asked the court to modify a protection order. This order stops him from publicly speaking on the case. Furthermore, Lanez’s team argued that, in their opinion, it was unfair that Megan could use her platforms to discuss the case; while Lanez was banned from doing the same.

According to Page Six, a judge denied Lanez’s request on Thursday during a hearing. Tory Lanez’s lawyer Shawn Holley argued in California in Los Angeles on Thursday. Per the report, the order was “unfair” to his client. The judge overseeing the case, however, ruled that he can’t publicly address it. 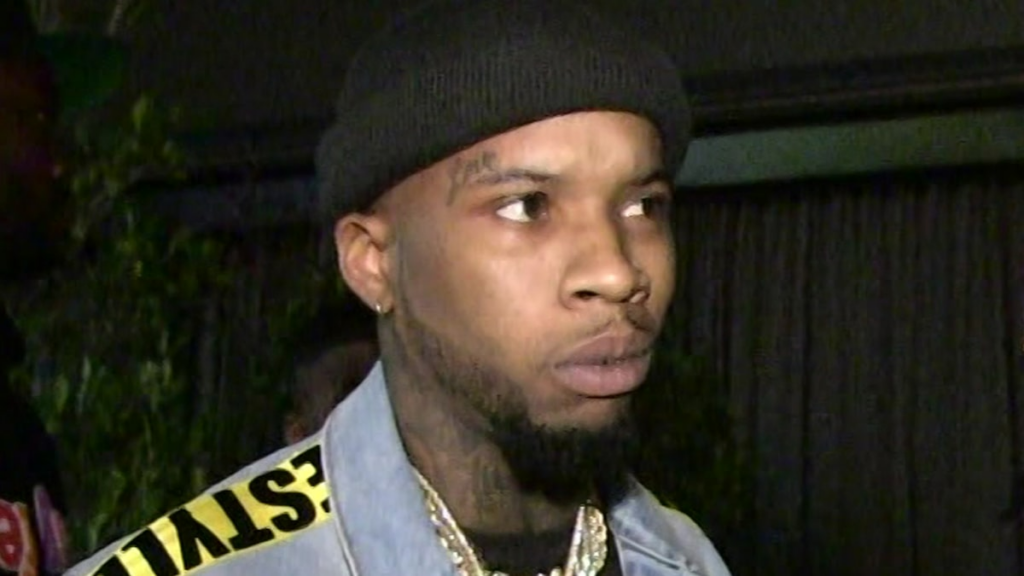 In October 2020, the D.A. stated that Lanez had been charged on the account of assault with a semiautomatic firearm; as well as carrying a loaded, registered firearm in a vehicle. At the time, he was also confirmed to be facing a “gun allegation” after he caused “great bodily injury” on “a female friend in the Hollywood Hills.”

If the rapper is convicted as charged, Lanez faces a max sentence of likely 22 years and eight months.

Currently, there are no verdicts on the case. In addition to the case, Megan thee Stallion remains quiet about the court battle; after being quite vocal in the beginning. However, you can stay tuned for more updates with Two Bees TV.

Let us know what you think will be the final judgment of the case in the comments.