Travis Scott struck several grocery stores around Los Angeles on Monday where he caused a lot of commotion. Travis Scott was attempting to promote his new product.

On Monday (March 15), Travis Scott hit the ground running in an attempt to get his new product on the shelves. Following his successful partnership with McDonald‘s for his namesake meal, the rapper has now teamed up with Anheuser-Busch! With his new partnership, he aims to debut CACTI, a new brand of spiked seltzers.

Additionally, the Houston native visited several grocery stores around Los Angeles to promote his spiked seltzers. To make sure his new drink is out there, he hit local stores in West Hollywood to check; while there he also grabbed a pack of gum. 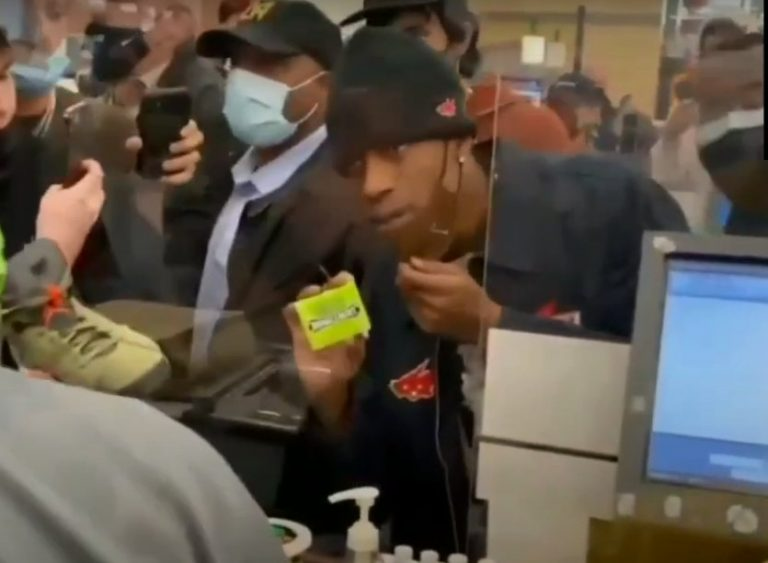 While making his rounds, the 29-year-old rapper was spotted!

Despite bringing along his security, his public appearance caused mayhem. Fans swarmed the rapper, some without masks, to ask for a picture with Scott. Eventually, Scott leaves the grocery store in a large red CACTI truck. Security guards were seen trying to control the crowd who stood too close to the vehicle while it was moving, making a way for the truck to leave the place. Pictures provided by TMZ depict the chaos before he left. 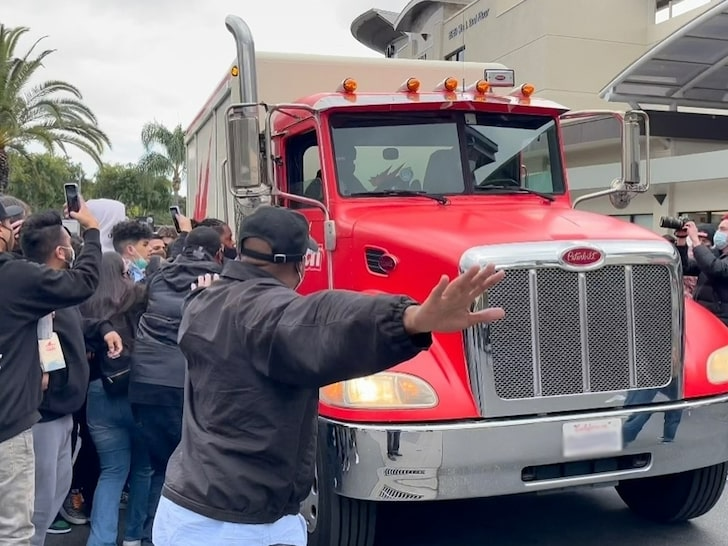 Less than a month ago, a similar scene occurred when Scott held Cactus Jack pop-up newsstand to promote his i-D magazine. He caused the streets of West Hollywood to be flooded with his fans due to the surprise pop-up on February 23.

The Los Angeles Department of Public Works said that it did not give a permit for the event, prompting an investigation. The department additionally revealed that it would consult with the City Attorney’s office in regards to any actions they may possibly take, including asking for potential fines.