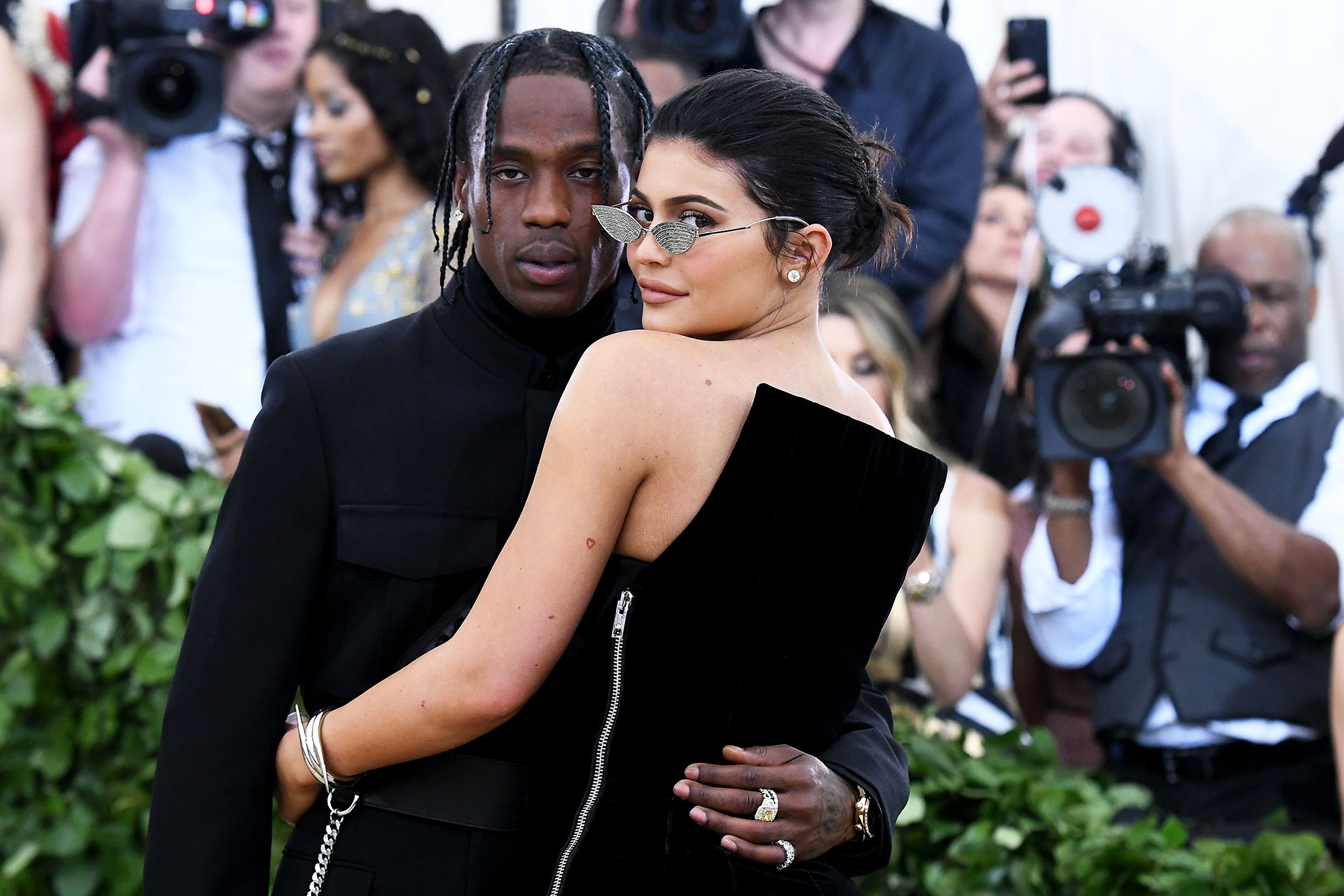 The two have been spotted together on numerous occasions for the last few weeks, but according to a new report by TMZ, Travis Scott and Kylie Jenner are reportedly back together. But with a twist this time.

According to TMZ, anonymous sources with direct knowledge of the two said that they are back together. But this time, their relationship is “not exclusive.” The couple is in an open relationship.

Travis and Kylie had called it quits back in 2019, and even though Travis had been enjoying his life as a single man, he wanted to get back to the single-family unit.

There had been rumors circulating for weeks about the two have gotten back together. This past Tuesday, the two were spotted taking their daughter, Stormi, to Disneyland. A few weeks back, they had a triple date night with the Beibers and Kendal Jenner, and Devin Booker. After that, there were photos circulating of Kylie with Travis in Miami for his birthday.

“We have such a great relationship,” Jenner told Harper’s Bazaar back in 2020. “We’re like best friends. We both love Stormi and want what’s best for her. We stay connected and coordinated. I think about [my parents] in situations with Stormi, what they would do. They were very hands-on with me, and I want the same for Stormi.”

Kylie Jenner Is Reportedly Expecting Baby No. 2 With Travis Scott