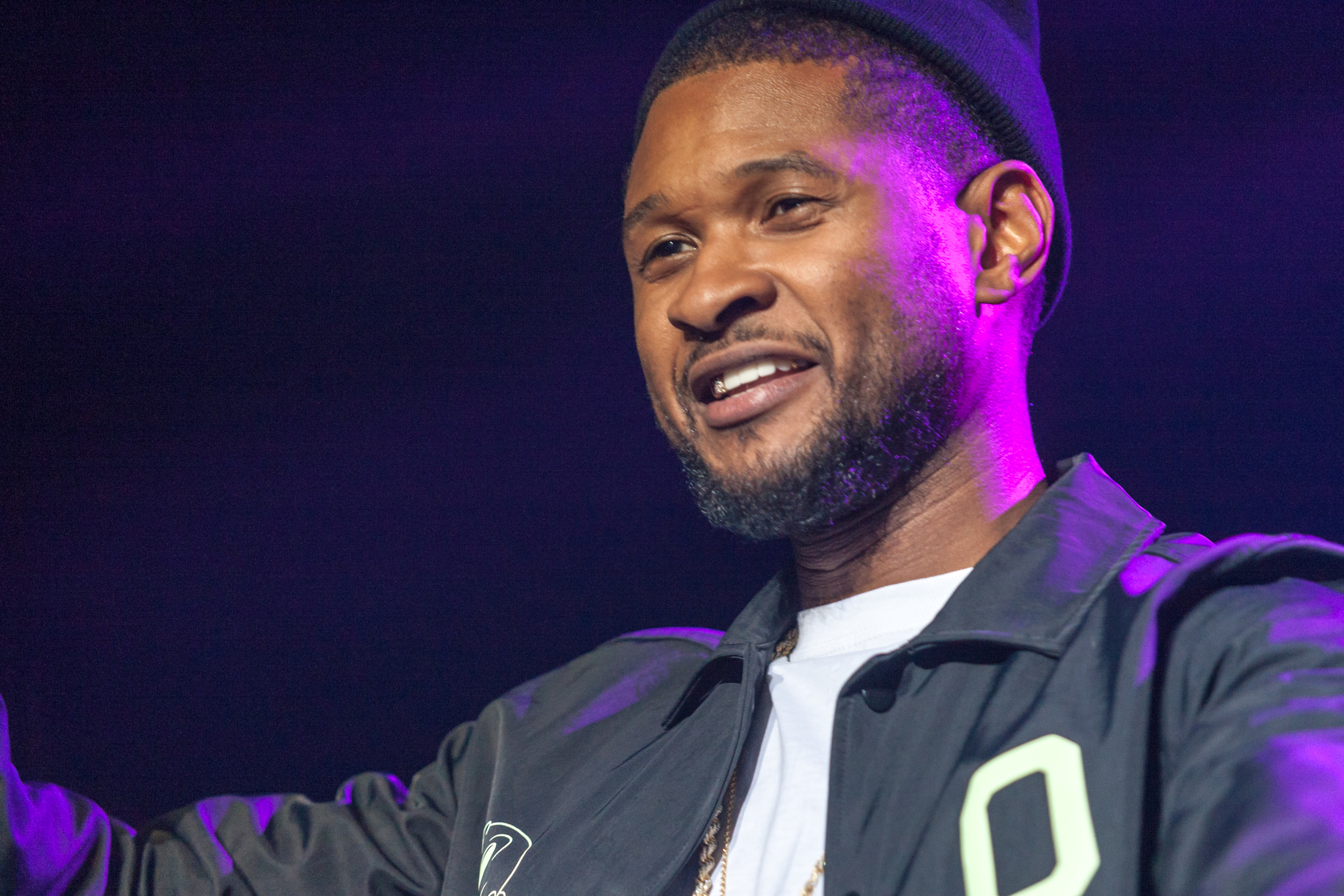 
Usher is gearing up for the release of “Confessions Part III.” The R&B veteran previewed an unreleased record on Monday during a performance at Live from the Cricket Lounge.

In the clip below, it sounds like the Atlanta singer is admitting to having a lifelong sickness. “Remember that time I was sitting up sick, couldn’t sleep in the middle of the night? / You said bae let me take you to the ER, I said, ‘Nah, Imma be alright / Well the next day I found out from f*cking around that the sickness I had was life / And I was fixed with the decision to keep it, knowing I had to get rid of it, rid of it, live with it,” he sang.

Over the past couple of years, Usher has been hit with lawsuits by multiple women who accused him of transmitting herpes to them. He made a $1 million settlement to one of his accusers, and never really spoke on the ordeal, seemingly, until now.

After the revelation the Confessions singer spoke directly to the crowd, “You realize what I just told you?” he asked with a smirk. “You don’t realize it, huh? Well, you can play it back.”