Its been recently revealed that Vanessa Bryant is seeking to name LA County deputies who shared photos of Kobe Bryant crash site. 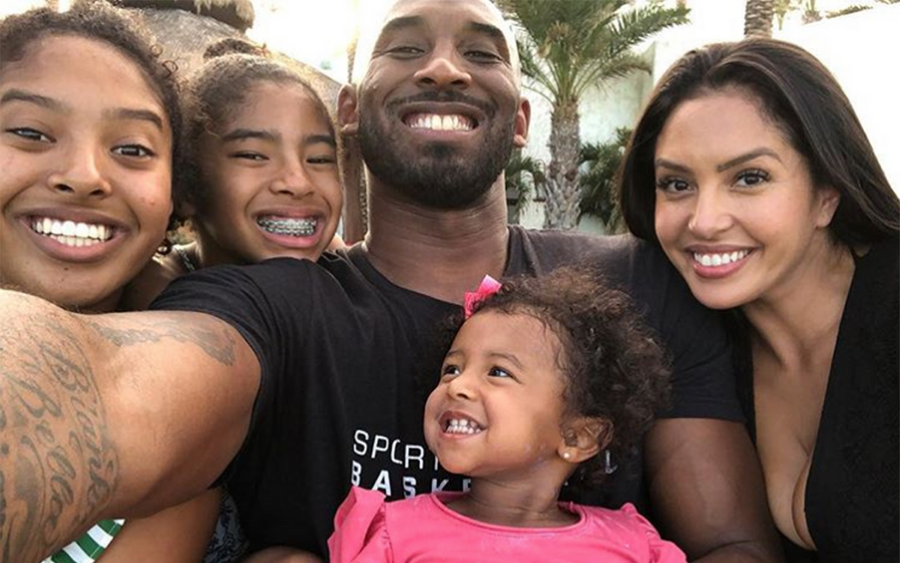 Furthermore, Vanessa Bryant‘s lawyers filed a revised complaint on Wednesday; adding the officers and the Los Angeles County Fire Department as defendants in the suit.

In addition, the new court reports detail the internal matters by the sheriff’s department. It goes on to state that one officer took up to 100 photos at the scene; several of which were then quickly shared by text and other phone messaging apps over the next two days by deputies. Moreover, it appears that the names of the deputies were blacked out in the report. So, the court will be deciding whether the complaint should be sealed or not.

“These specific deputies need to be held accountable for their actions just like everyone else,” Vanessa Bryant wrote in an Instagram story on Saturday.

Vanessa Bryant Responds to Her Mother’s $5M Lawsuit: ‘[Kobe] Would Be So Disappointed in Her Behavior and Lack of Empathy’

After the death of her husband, Kobe Bryant, Mrs. Bryant herself has been making a lot of headlines.

When Meek Mill made headlines for his late NBA star, Vanessa Bryant followed; addressing the rapper for his insensitive verse. “I’ll go out with my choppa it’ll be another Kobe,” the Philly emcee rapped on the unreleased Lil Baby collaboration. Since the song leaked, it’s been scrubbed from the Internet.

However, Vanessa Bryant caught wind of the song and she was not here for it.

“I find this line extremely insensitive and disrespectful. Period,” the widow wrote. “I am not familiar with any of your music but I believe you can do better than this.”

Investigators To Reveal Probable Cause In Kobe Bryant Copter Crash