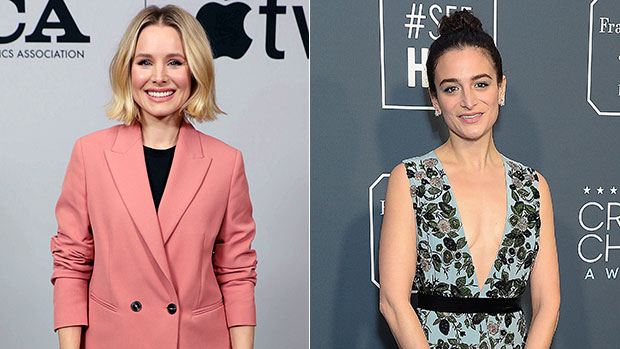 In separate announcements, Jenny Slate and Kristen Bell stated they will no longer be the voice of their respective Black characters on animated shows.

Jenny has played Missy Foreman-Greenwald, a mixed-race woman of color on the show Big Mouth, which can be seen on Netflix since 2017. This comes from Netflix revealed the acclaimed series had been renewed through season six. Nonetheless, Slate revealed on June 24th that she will be walking away from her character as “one step in a life-long process of uncovering the racism in my actions.”

“I reasoned with myself that it was permissible for me to play “Missy” because her mom is Jewish and White – as am I. But “Missy” is also Black, and Black characters on an animated show should be played by Black people,” says Jenny.

She continued saying “I will continue to engage in meaningful anti-racist action, to be thoughtful about the messages in my work, to be curious and open to feedback, and to do my best to take responsibility for the ways that I am a part of the problem. … I am so very sorry. Black voices must be heard. Black Lives Matter.”

Then hours later Kristen Bell announced she is no longer voicing her black character role. Bell played a mixed-raced character on the Apple TV+ show Central Park, and cosigned a statement that Jenny stated however she will remain on the show but as a new character.

“The casting of Molly is an opportunity to get representation right – to cast a Black or mixed-race actress and give Molly a voice that resonates will all of the nuance and experiences of the character as we’ve drawn her.”

“This is a time to acknowledge our acts of complicity,” Kristen added to the statement in her caption. “It was wrong and we, on the Central Park team, are pledging to make it right,” she continued. “I am happy to relinquish this role to someone who can give a much more accurate portrayal and I will commit to learning, growing and doing my part for equality and inclusion.”