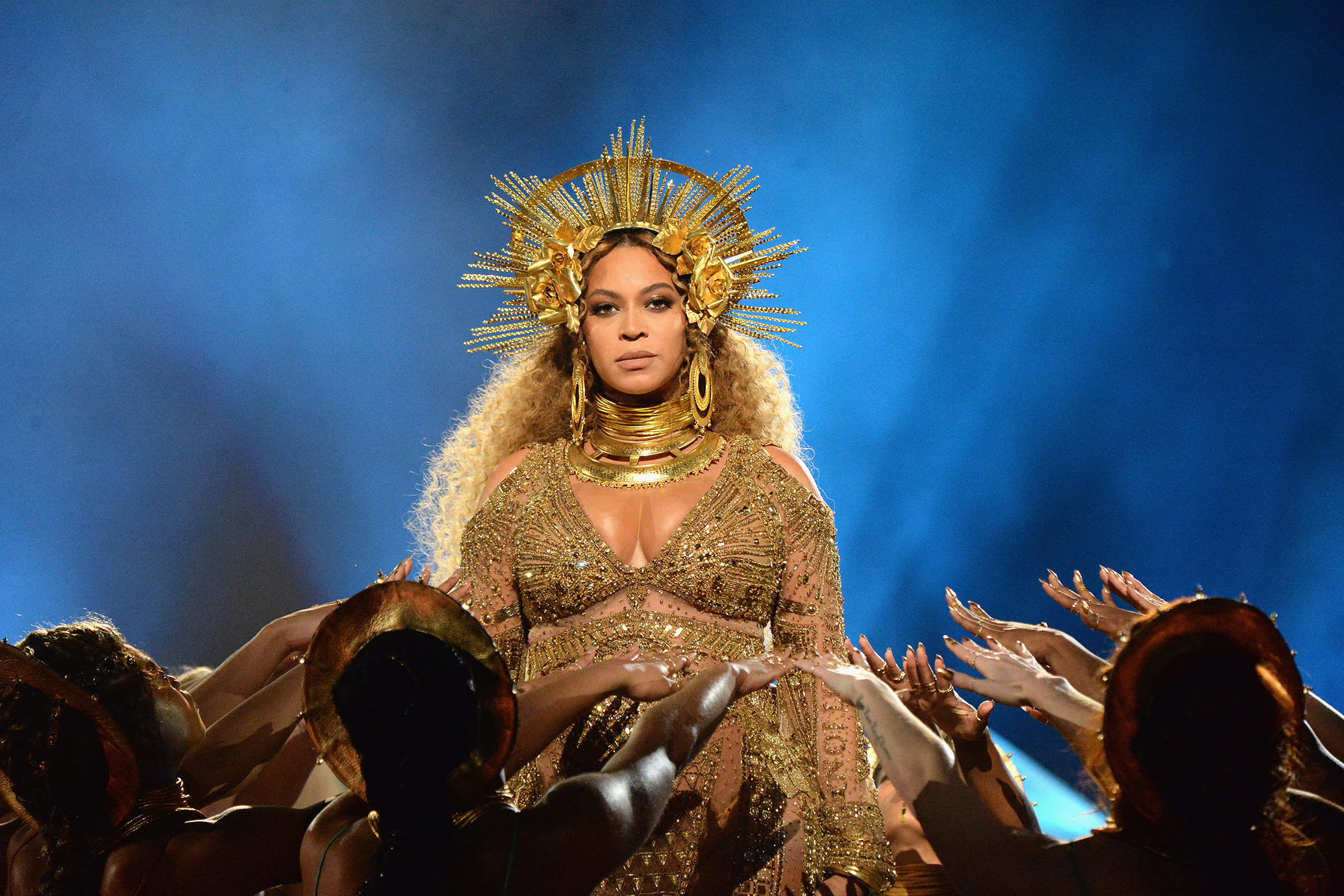 After cancelling her Coachella performance last year while carrying Rumi and Sir Carter, Beyonce is gearing up to put on a show that’s sure to have everyone buzzin’.

She shared a message via Facebook expressing her excitement to see her fans at Coachella.

Page Six reports the “Lemonade” singer is surprising the Beyhive with a Destiny’s Child reunion. But that rumor has been going around for a while, and there’s no confirmation for it. The trio previously performed Michelle Williams’ “Say Yes” at the 2015 Stellar Awards, and did a surprise performance at the 2013 Super Bowl halftime performance.

Even if this doesn’t happen Bey has enough material to snatch all of our wigs. This marks Bey’s first performance since the 2017 Grammy Awards and her first concert set since late 2016.

Check out the Queen Bey’s full Coachella performance below: