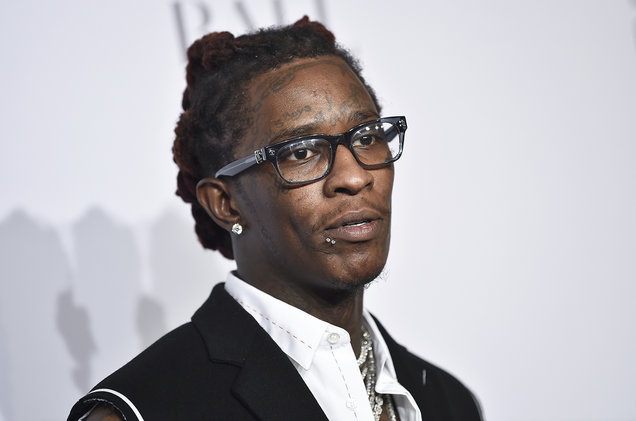 Young Thug already has a slew of aliases including Thugger, his birth name, Jeffrey, and more. But now he wants to be referred to by his new name: Sex.

The Atlanta rapper took to Twitter to announce the name change.

I’m changing my name to SEX….

This sudden name change can hint at new music from the Super Slimey emcee. Ahead of the release of his 2016 Jeffrey mixtape, Lyor Cohen said that Thugger will be changing his name to “No My Name is Jeffrey” to promote the project with the same name.

Is Drake Releasing The Lead Single For ‘CLB’ This Friday?

What Happened To Keyshia Cole? – Singing Career And History

Young Thug Retracts JAY-Z Remarks: ‘I Was Talking Too Fast’