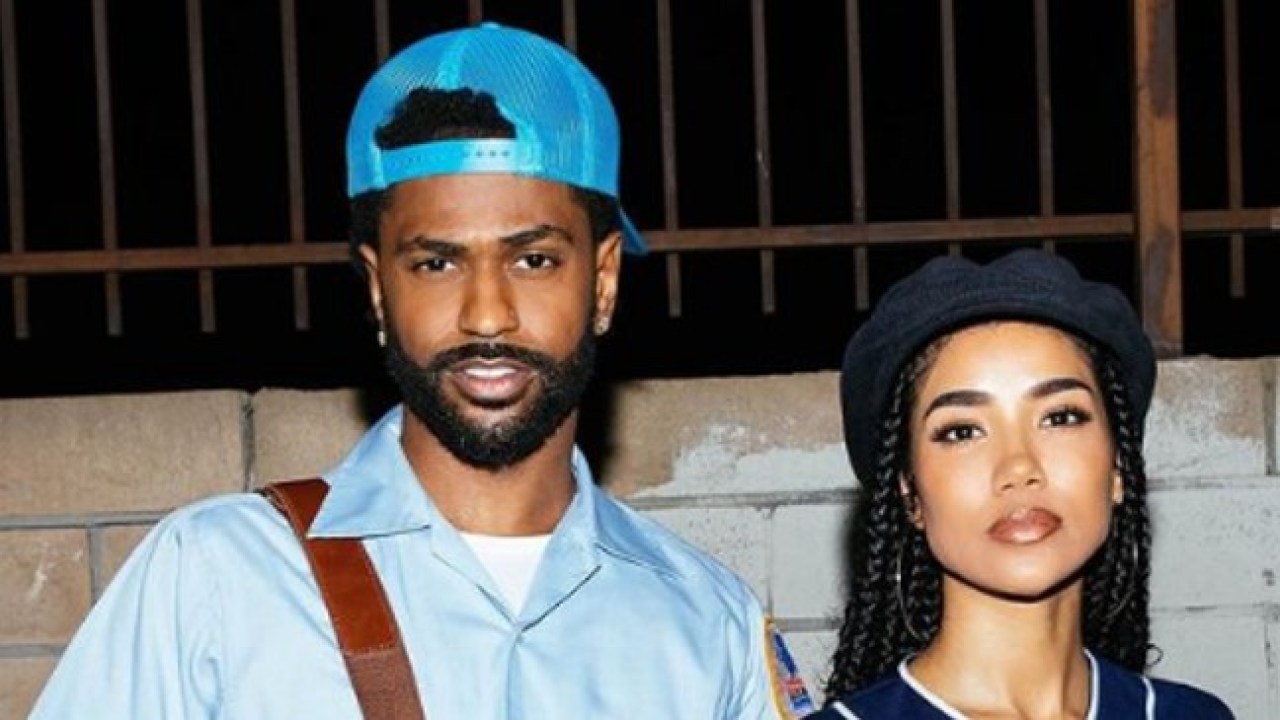 The song is a cut from the album, Detroit 2, and featured Ty Dolla Sign.

The visuals pay homage to cult classic 90s films. The Twenty88 duo portrayed Tupac and Janet Jackson in Poetic Justice, then they went on to recreate iconic scenes from Waiting to Exhale and Love Jones. Ty ties everything with his infectious hook.

Big Sean recently delivered the visuals for his Post Malone-assisted record, “Wolves” which featured a cameo from his mother.

Watch “Body Language” below and let us know what you think?