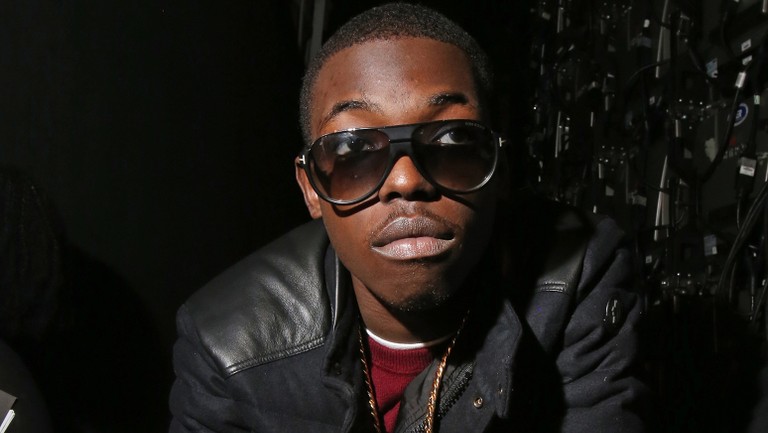 
The streets just got hot now that Bobby Shmurda is home!

As promised, Quavo flew into New York City and personally picked the Brooklyn rapper up in style.

GS9’s release was one of the most highly-anticipated moments in Hip Hop history so it’s only right that we take it back to our 2016 interview with the duo.

Bobby Shmurda spoke about wanting to adapt his life into a book and movie.

Elsewhere in the conversation he clarified that the woman who was arrested for allegedly trying to smuggle a weapon during a visitation with him is not his girlfriend. “I don’t know that girl,” he quipped when addressing the incriminating incident.

But the highlight of the interview is when he explained why he took a seven-year sentence instead of his original five year offer.

Welcome home to Bobby Shmurda! Check out our Two Bees exclusive below: