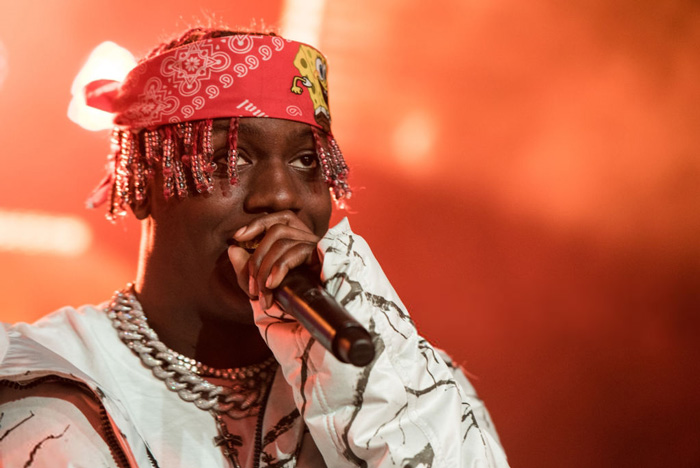 Lil Yachty definitely has a strong ad-lib game, and he took to Twitter to list who he thinks is the best to ever do it.

His list seems pretty solid. Travis Scott with his signature, “It’s Lit!”, BlocBoy JB’s “That’s on my mama!” and Migos got too many to even count. Nonetheless, fans replied with their favorite artists who they feel got snubbed from Yachty’s list: Jeezy, Dipset, Young Thug, Waka Flocka Flame, OJ da Juiceman and that’s only the tip of the iceberg.

One artist’s whose name was dropped frequently in the debate was Lil Uzi Vert, known for his infamous “Huh?” and “What?” peppered throughout his tracks. Many felt Uzi is one of the pioneers of ad-libs for the new school. Fans kept the thread going including Chief Keef, Young Thug, Famous Dex, Young Dolph and then some.

In related Lil Yachty news, he recently released his Nautica Summer collection. He additionally prodded fans with the possibility of another EP dropping on his birthday, which is next month.