When MTV first launched in 1981, there was no sight of videos featuring Black artists. The network rarely showcased African Americans. Despite the channel’s embrace of Black musicians such as Beyonce, Jay-Z, and Kanye West today, there’s no denying MTV’s rocky history with Black music.

MTV Before Michael Jackson: Did They Exclude Black Videos?

Michael Jackson’s Billie Jean became the first video by an African-American artist to be played on MTV; it received the highest rotations of airplay, sparking a higher demand for the others on this list. Despite the success, the road to greatness for Michael Jackson had a bump in beginning. 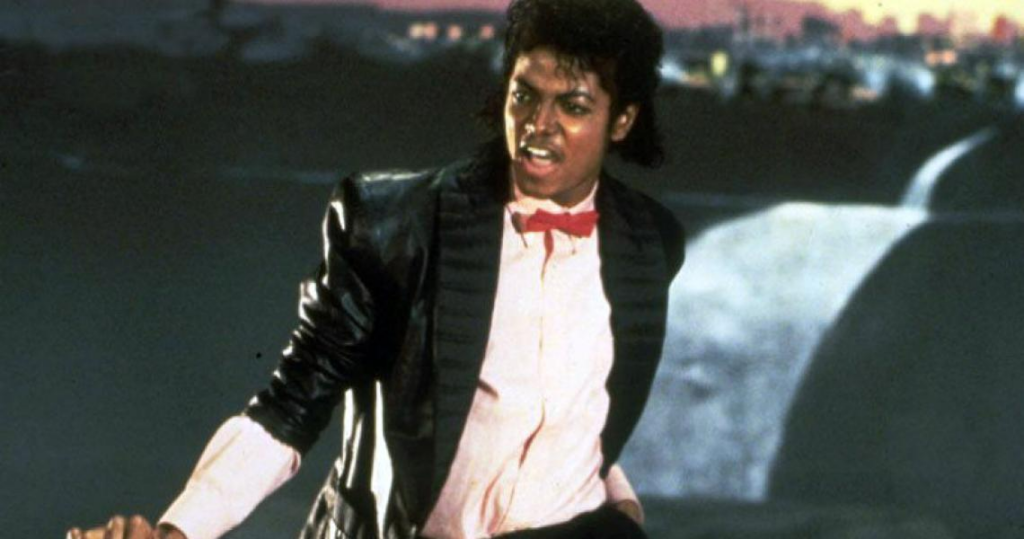 “MTV was 99% white until Michael Jackson forced his way on the air by making the best music videos anyone had ever seen.” —  (The Root)

When MTV debuted on Aug. 1, 1981, at least one Black face on the network was a mainstay. It belonged to J.J. Jackson, the sole African American on MTV’s roster of video jockeys, or VJs as they became known. Regardless of Jackson’s presence on MTV through 1986, the network faced allegations of racism.

Allegations featured claims of MTV giving scant airtime to videos featuring black people; and people of color overall. Nonetheless, MTV officials denied that racism was at the root of the network’s “blackout.” They instead gave the reason that Black artists received little airplay because their music didn’t fit the channel’s rock-based format.

“MTV was originally designed to be a rock music channel,” said Buzz Brindle, MTV’s former director of music programming in 2006. “It was difficult for MTV to find African American artists whose music fit the channel’s format that leaned toward rock at the outset.”

“We had nothing to pick from,” the network’s co-founder Les Garland explained. “Fifty percent of my time was spent in the early days of MTV convincing artists to make music videos and convincing record labels to put up money to make those videos…”

Getting MTV to air the second track from Jackson’s 1982 album Thriller was not an easy feat.

When Thriller came out in 1983, Michael Jackson wanted to have his video played on the video channel. However, network execs refused. It wasn’t until the President of Arista Records stepped in and issued an ultimatum: If you can’t play Michael Jackson’s music video, we’re going to take off all the other artists’ videos on your channel. Garland denied such a confrontation occurred, telling Jet that the network began playing the video on its own. “There was never any hesitation. No fret,” he said.

Once Billie Jean was played on MTV, the rest was history. The threats from Jackson’s studio exec paid off, both for Jackson and his black counterparts. On March 10, 1983, MTV played “Billie Jean” for the first time and forever changed the course of its music programming in the process.

“Billie Jean” ending up on the network gives little doubt that it changed the course of MTV. The first video by a Black artist to receive heavy rotation on the network, “Billie Jean” opened up the door for other artists of color to be featured on MTV.

“MTV was 99% white until Michael Jackson forced his way on the air by making the best music videos anyone had ever seen.” #MustRead pic.twitter.com/wDXJAJKeAD

Michael Jackson became the first African-American entertainer to have a strong crossover fan base on Music Television (MTV). His music videos, including those for “Beat It”, “Billie Jean”, and “Thriller” from his 1982 album Thriller, are credited with breaking racial barriers and transforming the medium into an art form and promotional tool.

Furthermore, the popularity of these videos helped bring MTV to fame. Jackson’s success is also credited with rescuing the music industry out of its late-1970s recession. It’s said that his success has even revolutionized it by initiating a marketing focus on blockbuster albums and video presentations.