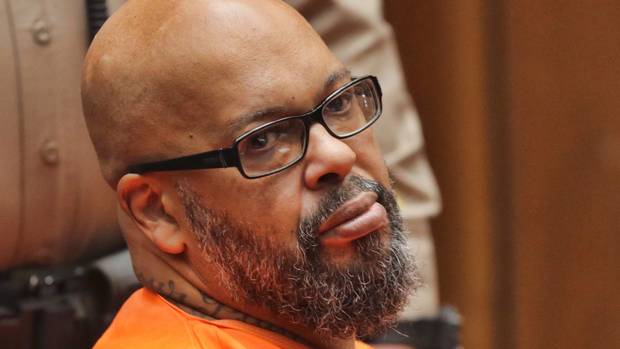 
On Monday it was reported that Suge Knight signed over his life rights to Ray J in hopes to generate revenue, but he quickly slammed those rumors.

The former Death Row Records CEO clarified his partnership with the Love and Hip Hop: Hollywood star in a phone interview with The Blast. Suge gave Ray J rights to hold down Death Row Records and control the music that is released via the label. Knight made it clear that he respects Ray and looks at him as a “little brother.” But the person who has power over his life rights is his wife, Toi-Lin Kelly who is in charge of movies, television, and documentaries.

Suge Knight announced that Nick Cannon has been appointed to write and publish a book about the notorious music figure’s life. He referred to Cannon as “the most realest guy in the business today.”

It’s going to be interesting to see what Ray J and Nick will make out of Suge’s famous brands.

Check out the three minute conversation below: