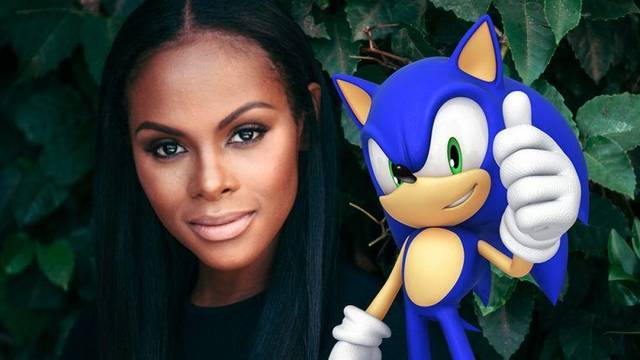 From OWN’s TV show, The Haves and The Have Nots, actress Tika Sumpter is making her way to being the female lead in Paramount Pictures’ Sonic the Hedgehog movie.

Sonic the Hedgehog is a video game franchise that has been around for decades. He is an animated speedy creature who is known for trying to defeat his arch-enemy Doctor Ivo Robotnik. This project marks the first time that Sonic will be adapted to the big screen.

Alongside Sumpter in this live-action/animation hybrid film will be Westworld’s, James Marsden. The film will be executively produced by Tim Miller from Deadpool, as well as being produced by Neal H. Moritz from Original Film Inc. The adaptation will be directed by Jeff Fowler.

Idris Elba Tapped To Portray Knuckles In ‘Sonic The Hedgehog 2’

Sonic the Hedgehog will be open in theaters on November 15, 2019.

Idris Elba Tapped To Portray Knuckles In ‘Sonic The Hedgehog 2’