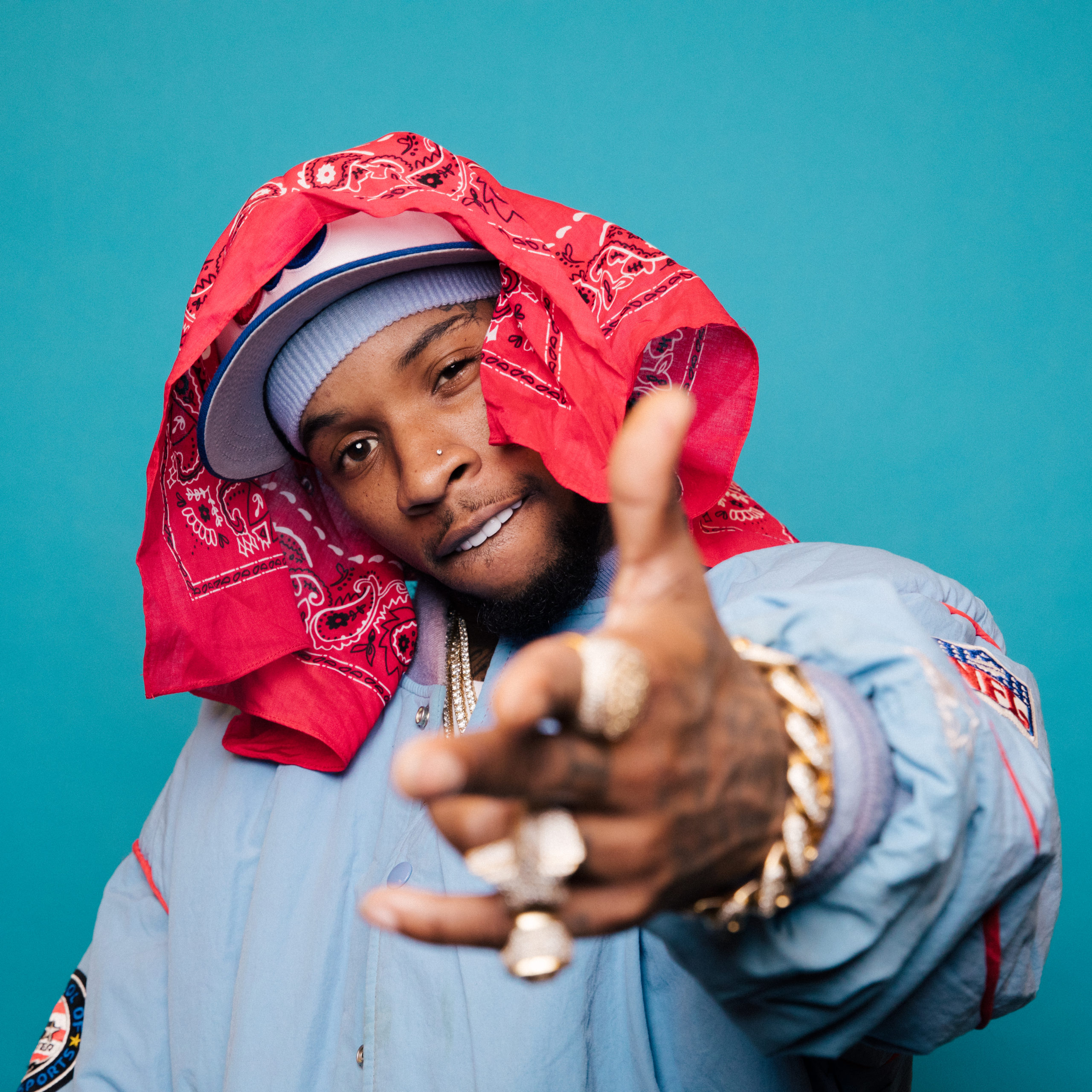 
Tory Lanez dropped off his highly-anticipated Chixtape 5 project, and fans are having all types of nostalgic feels after listening to their favorite artists from the 2000’s feature on samples of their own songs!

The Source Magazine joined forces with Sprayground to curate an exclusive, intimate fan experience with Tory Lanez ahead of the release of the project.

Fargo briefly touched on the disagreement he had with Roddy Ricch when the Compton rhymer accused him of biting his “Die Young” song. “When things like this happens with people like us who already worked together, I’m just expecting a phone call,” Tory added. “I’m not going to do that to an artist I admire. I think he’s really good.”

On the single he used the same beat, and spoke about losing a loved one. But the two artists were able to settle their differences and Tory reassured that there’s no issues between them.

He also spoke about his viral rap beef with Don Q and said they engaged in it for the “politic of the sport.” The host, Miss2Bees, asked him about his thoughts on Dream Doll’s response to him after he referenced her in his diss to the Highbridge rapper. “She was doing it because she was hurt by what I said.” He continued. “It would’ve been dope if the main dope things were real things. But for me as the listener, the way you put it down, and the way shorty wrote it for you is fire. Like the flow and the way you’re delivering it, super fire, A+. I’ve never even seen you spit like this.”

In other words, there’s no harsh feelings and they spoke about it afterwards.

A lucky fan had the opportunity to ask Tory how did the collaboration with T-Pain for the album’s single, “Jerry Sprunger” come about. “Originally I sent it to him but I showed him on a video shoot for another song we had together called ‘Getcha Roll On.’ So we worked together and at the video shoot I played him the song and he did it and sent it back.”

Jacquees: Imma drop an album and call it "king of R&B"

Saweetie Breaks Things Off With Quavo In Tweets

Melo back in the NBA , Colin Kaepernick get NFL tryouts and Tory Lanez just released #CHIXTAPE5

Me: what a time to be Alive 💯😂pic.twitter.com/YEut5Hpt6A

How I feel listening to #CHIXTAPE5 pic.twitter.com/6Vi1wNQkLb

Did you get a chance to listen to Chixtape 5 yet? What’s your favorite song on the project?