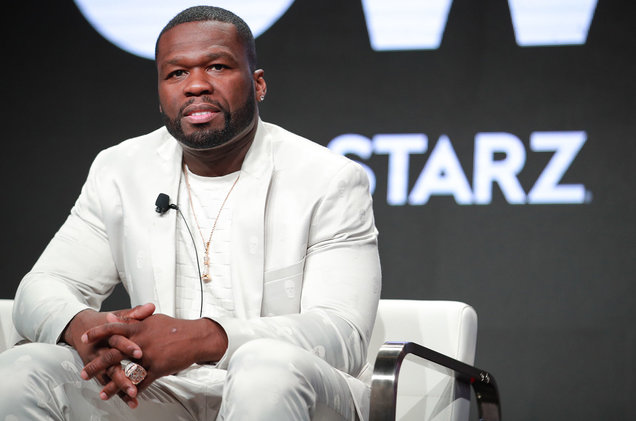 50 Cent’s relationship with Oprah Winfrey started off with a faux beef because of her negative criticism of the “violent” nature of Hip-Hop. The rapper assumed she didn’t like him and took jabs at her publicly.

He once said, “Oprah’s audience is my audience’s parents, so I could care less about Oprah or her show.” He went as far as naming his dog after the legendary talk show host.

In his upcoming book, Hustle Harder, Hustle Smarter, 50 says Gayle pressed him at a black-tie gala about his beef with her best friend. “Gayle is the real deal — a very sophisticated, secure, and smart lady. She’s never afraid of a situation … so she marched right up to me and basically said, ‘Why you talkin’ s–t about my girl?’” he recalls.

King was the one who set up for him to appear on Winfrey’s “Oprah’s Next Chapter” in 2012 and they squashed the beef. “Before meeting me, they had bought into the 50 Cent persona … Someone who got into beefs and drama because he just couldn’t help himself,” he writes. “But when I said, ‘At least let me be an enemy,’ they understood that when I got into a beef, it was never driven by emotion. Instead, I was moving off of strategy.”

But tension rose this year when 50 Cent dragged King for her question about Kobe Bryant during her sit-down with Lisa Leslie.