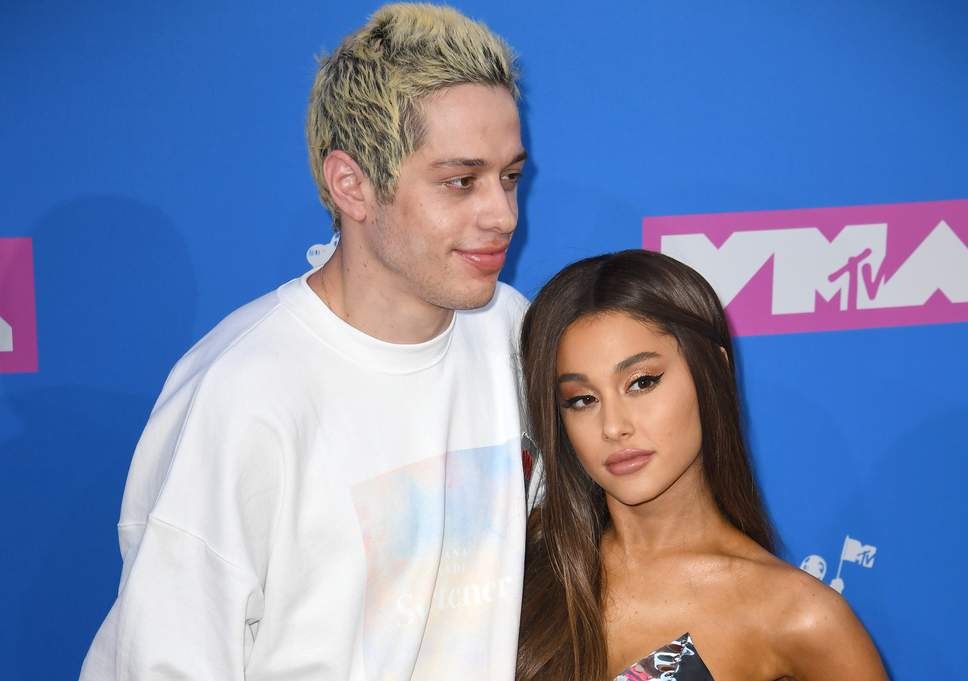 Joe Budden Clears Up Rumors About Running From Offset

Rumors have it that the death of Ariana Grande’s ex-boyfriend, Mac Miller, was a breaking point for her relationship with Pete Davidson, and the split was a long time coming.

Sources close to the singer says she already returned the nearly $100k engagement ring Davidson gave her back in June. The ring which was roughly about 3 carats was a one of a kind, made specifically for Grande.

Davison reportedly brought the ring up into question after the split and Grande kindly forked it over without a hassle.

Their pea cup pig, Piggy Smallz that the couple adopted last month went to Ariana Grande since she originally brought it. Davidson has a tattoo of Smallz on his torso so we’re sure he will always keep Piggy’s memory alive.

Joe Budden Clears Up Rumors About Running From Offset

Ariana Grande Claims To Be Bisexual On New Song “Monopoly”