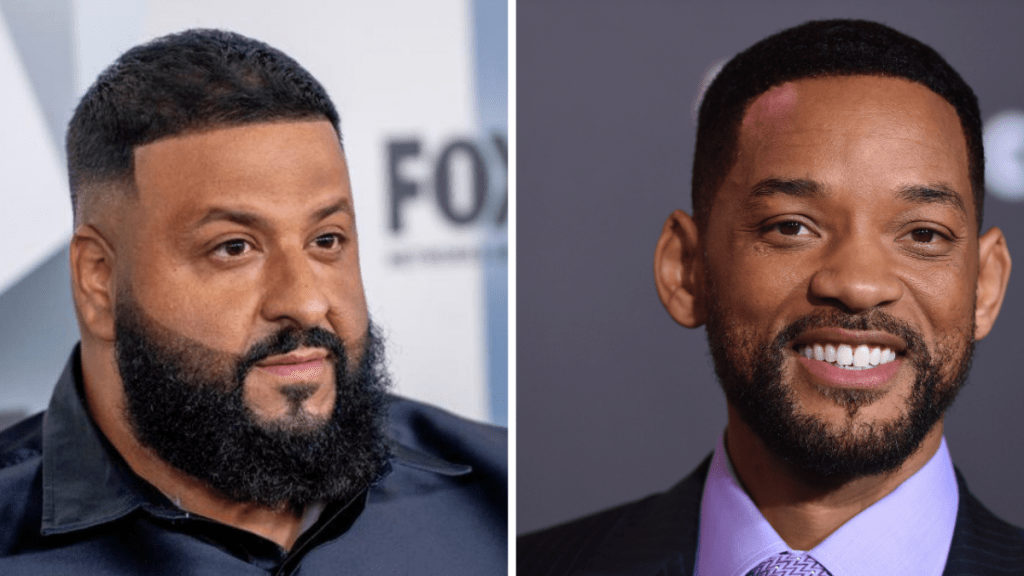 DJ Khaled is taking his talents to the big screen. As indicated by Deadline, Khaled will join the cast with Will Smith in an animated film titled, Spies in Disguise. The film is set to make a big appearance in theaters next September.

Spies in Disguise, which will be directed by Epic illustrator Nick Bruno and Ferdinand storyboard artist, Troy Quane, clarifies the association of Lance, played by Will Smith, and Walter, who is played by Tom Holland. These spies need to figure out how to cooperate in order to save the world. It was additionally announced that the film will have a 1960s look with a cutting-edge bend. The film will be set in their very own rendition of Washington, D.C.

The Grateful artist’s role is still under wraps, but it’ll be interesting to hear his distinct voice on the big screen.

As for Smith, who has left his imprint in both Hip Hop and Hollywood, he has been working on many things. The rapper turned actor is set to voice the Genie in the Aladdin live-action reboot, he partnered with Bad Bunny and Marc Anthony for a record called “Estate Rico,” and he’s pretty much an Instagram influencer at this point. There’s no telling whether or not he’s slate to release a full feature project.