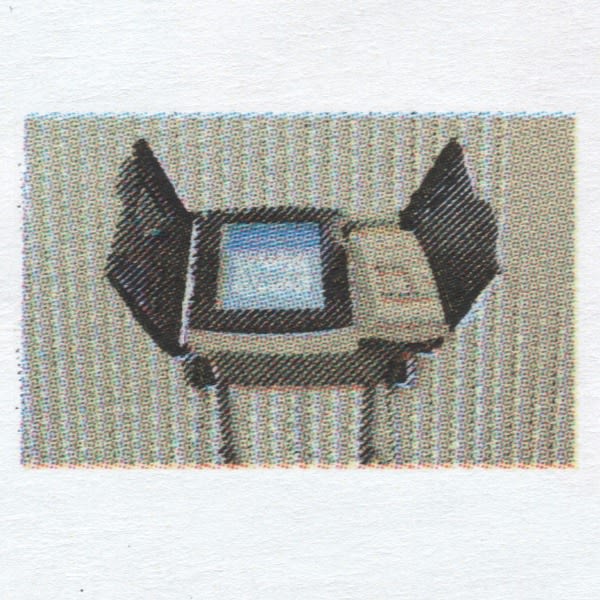 The last episode of Frank Ocean’s Blonded Radio was August 2017, but he returned with a new episode of his Beats 1 radio show on Midterms Election Day.

Ocean, Vegyn, and the rest of the group talked openly about voting today, fascism, and more. Talking on free speech, Ocean said it was a “two-way street” and noticed Republicans’ ways to “deal more in fantasies.” The singer also called out PizzaGate idiots, gerrymandering efforts, and more.

Lil Nas X Says Artists Like Frank Ocean and Tyler, The Creator ‘Made It Easier’ to Come Out

In regards to music, there was a wide variety. Valee, The Carters, Retro X, Jadakiss, La Goony Chonga, Arthur, and Playboi Carti were among those lucky to have a cut on the most recent episode of Frank Ocean’s show.

Discussing Carti, he recently revealed that he and Ocean have a slew of songs together in the vault. “Frank Ocean, he’s the GOAT,” Carti told the Cruz Show back in July. “The last time I worked with him was in New York about a month ago. We did like five songs.”

Lil Nas X Says Artists Like Frank Ocean and Tyler, The Creator ‘Made It Easier’ to Come Out

UC Berkley to Offer a Frank Ocean Course This Fall