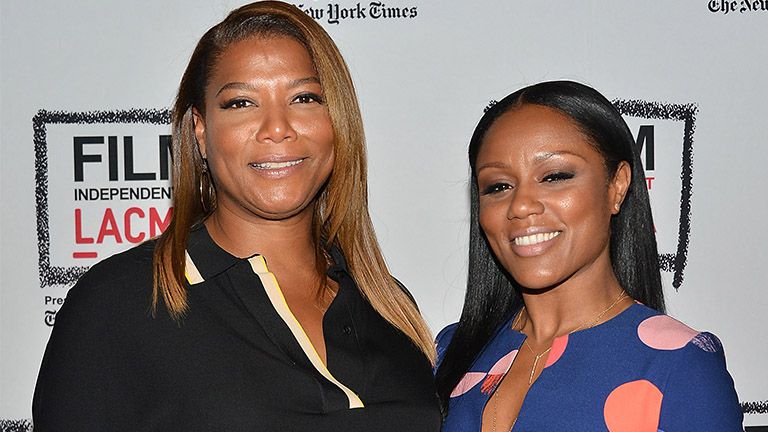 Queen Latifah and her rumored girlfriend, Eboni Nichols, have allegedly been dating since 2013, with the paparazzi catching photographs of the couple together at a few events.

RadarOnline is currently reporting that the Oscar-nominated actress and the Hollywood choreographer are prepared to extend their family, as Nichols has been spotted with a full baby bump on display.

Sources at Radar confirm that the couple is engaged to be married. This follows an emotionally tough year for the Jersey girl, whose mother, Rita Owens, passed away this March due to heart disease.

As of lately, Queen Latifah has been working with Michelle Obama to increase voter registration.

It is so important to vote, but you can't vote if you're not registered. If you're not already registered, I encourage you to do it today! #NationalVoterRegistrationDay https://t.co/IFHsP6sZbC