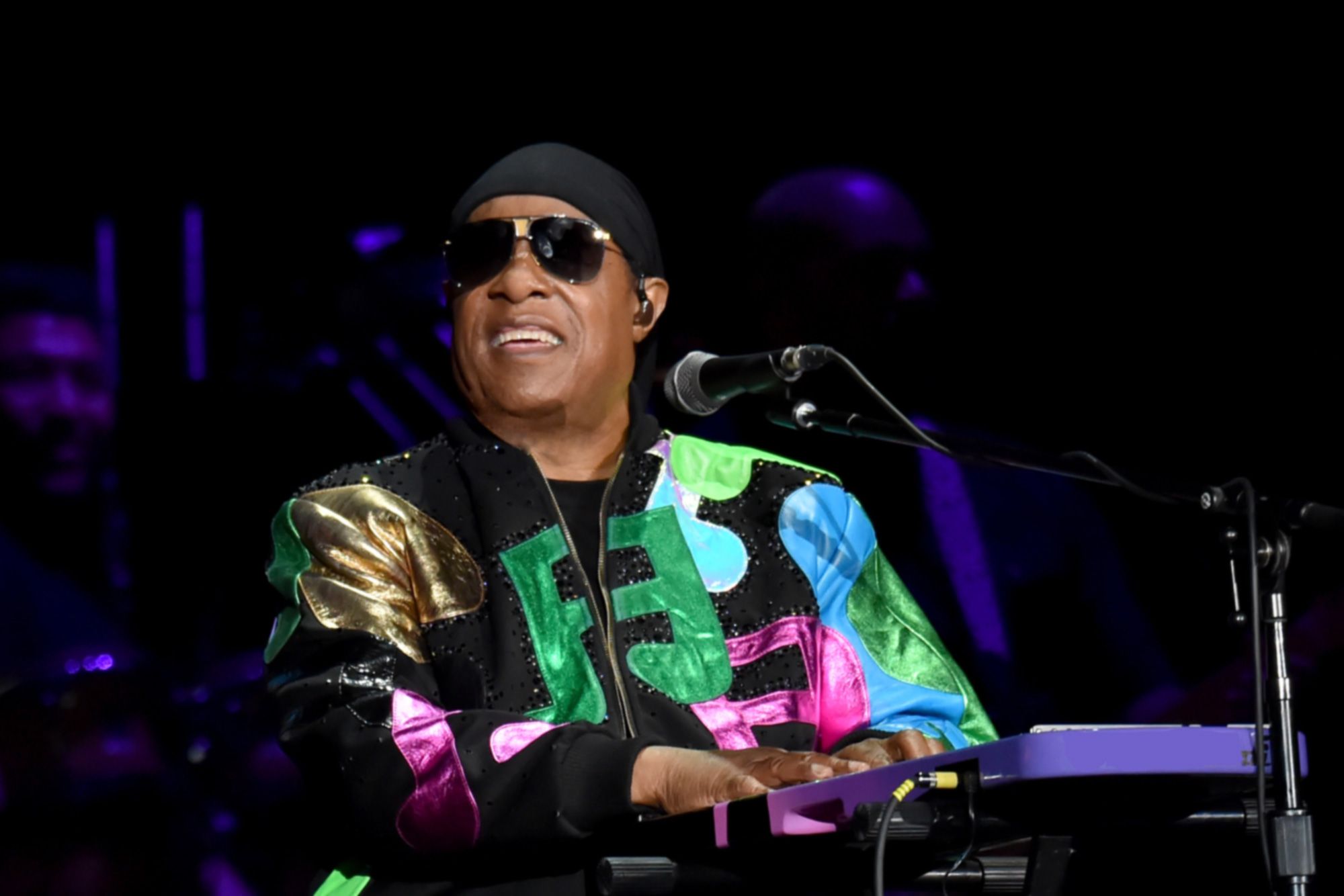 “I was blessed with a new kidney and that happened on December 6, 2019 … I feel great. My voice feels great,” he said during a virtual press conference on Tuesday. “I told my daughter Aisha, ‘I’m going to be like five years younger than you now. I’m going from being 70 to being 40.’ I feel like I’m about 40 right now. I’m feeling great.”

The singer squashed rumors about any other health woes that he didn’t announce himself. “For all of the people, who have been listening to these rumors — if I’m feeling some kind of way, I’ll let you know. We don’t want to have misinformation. I am alive and well and looking forward to … having a car that drives, so I can drive myself,” he quipped.

In good news, Stevie Wonder is gearing up to release new music. “Can’t Put It in The Hands of Fate” and “Where Is Our Love Song” will be the first releases under his new label So What’s The Fuss Music label with Republic Records. He plans to donate all proceeds to Feeding America.

“This is where we’re starting. Not seeing people starve is so very important … The commitment for me is don’t just talk about it, be about it. Use your music to make a difference,” he said.

Stevie Wonder Visited Aretha Franklin Before She Passed Away