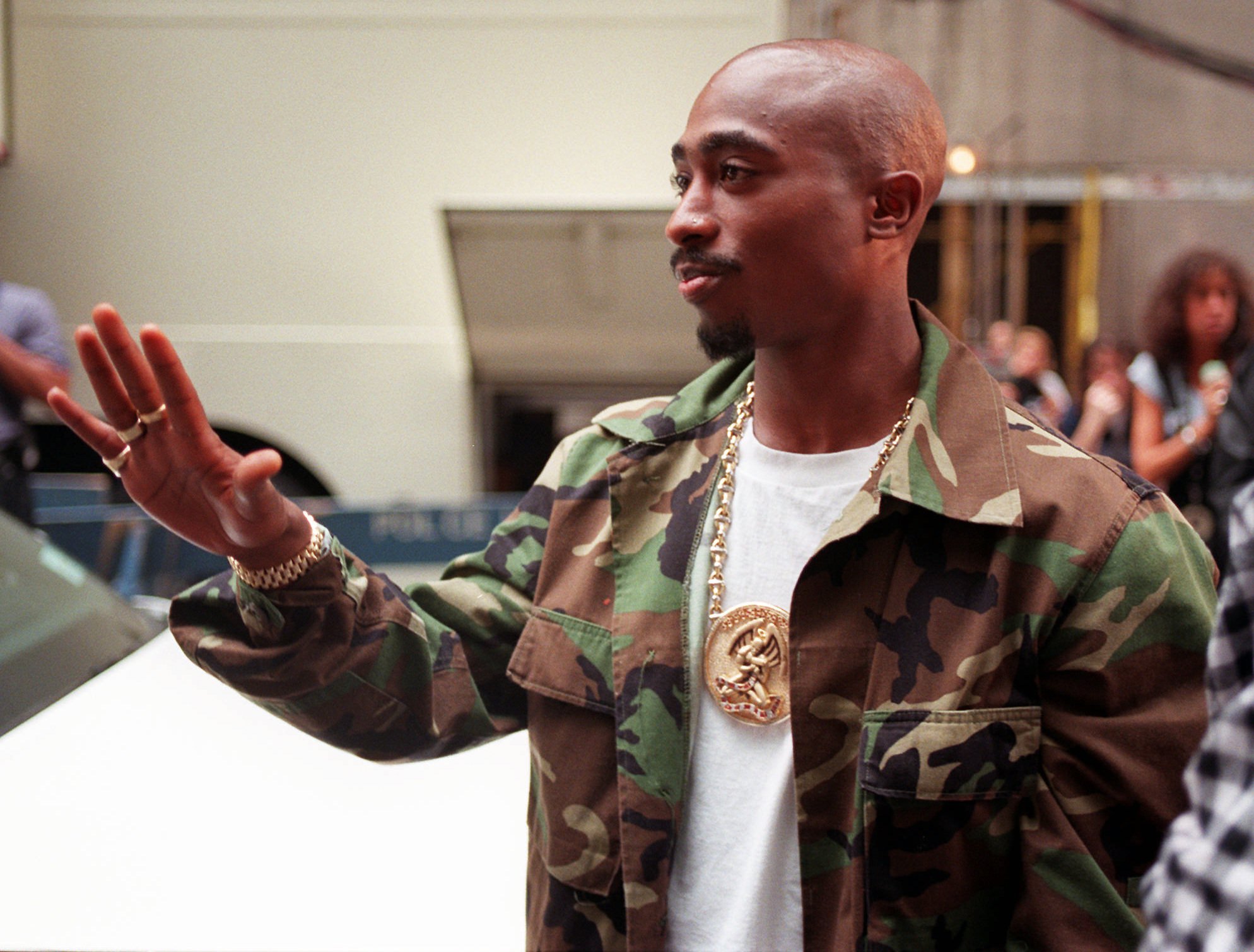 Tough times are coming to America so everyone is looking for a quick buck. Highsnobiety reports that a “very close family friend” of Tupac Shakur is auctioning a blue and red bandana owned and worn by him.

The outlet reports they’re in “very good” condition and there’s proof that it actually belonged to the late rapper.

Not only is Tupac a lyricist, actor, and poet, but he’s also a fashion icon. His bald head, nose ring, and bandanas have become iconic looks in the culture. He was also instrumental in introducing high-end brands like Versace to the culture.

Gotta Have Rock and Roll predicts the memorabilia will be auctioned for $2,000-$4,000. Other auctioned items include multiple handwritten letters and lyrics sheets, and original liner notes of Tupac’s Makaveli. The rapper’s jewels and a signed picture with him and The Outlawsz.