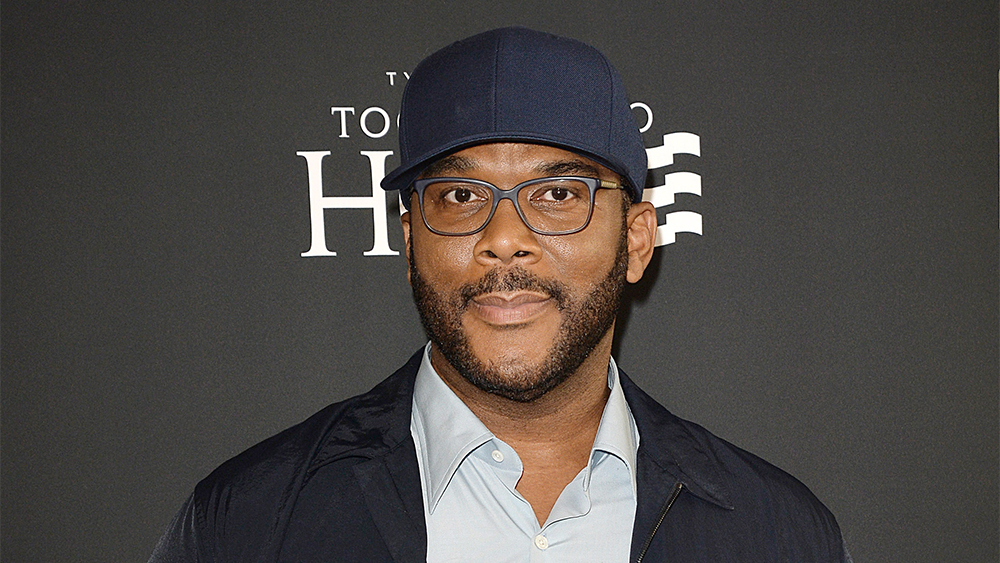 Tyler Perry is producing the movie-musical, Sister Act 3, and shared that Whoopi Goldberg “is really excited” to begin filming.

“We need that feel-good moment in the movies where you go, ‘Oh my God, I left there singing.’ That’s my hope,” Perry said of the project.

“The script is being written, and I am the producer on it — not directing. We brought on an incredible director [Tim Federle] and Whoopi’s really excited. I think that this is just what the country needs,” he told The Hollywood Reporter.

The first installment of Sister Act was released in 1992 and starred Whoopi, who reprises her role in the sequel the following year which also starred Lauryn Hill.

Tyler Perry famously doesn’t have any writers rooms, but plans to hire more writers and described what that would look like earlier in the conversation.

“It’s going to be more of me overseeing, rather than doing the hands-on work. For the past six weeks, I was in the mountains. I wrote 72 episodes of television — just me in a room by myself, sitting out there, looking at the moose and the mountains. I treat it like a job. Every morning, after I work out, I start writing at 7 and don’t finish until 7 in the evening. I do that every day until it’s done. I love it. And I love directing for 12- or 15-hour days. But I realize there’s so much more that I could be doing if I were to hand some of the other stuff off — rather than doing it all myself.”

Are you here for Tyler Perry producing the third installment of Sister Act?