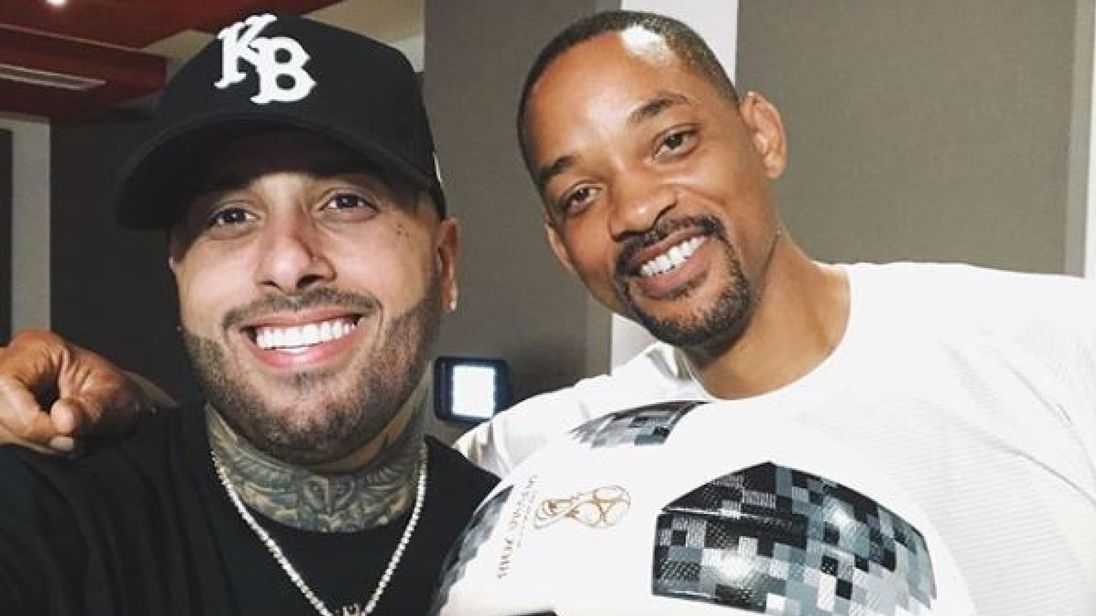 Man Accused of Stabbing Pregnant Girlfriend in the Stomach

Yes you’ve read correctly. Will Smith is collaborating with Diplo to create a song for the 2018 FIFA World Cup.

Billboard reports that the track will feature the Fresh Prince alongside Nicky Jam and Era Istrefi, and production presumably handled by Dip. The track is slate to be released on May 25th, but there’s no word on what the title of it is. However, Reggaeton producer DJ Nelson, said the track is “big” and “just so crazy.”

Although Will didn’t spill the tea himself, the picture he posted on Instagram below could possibly be confirmation that the collabo is a real thing.

Based on the rapper turned actor’s discography, he is a certified event hit maker. His 1997 hit “Men in Black,” for the film of the same name was a bop. And let’s not forget “Wild Wild West” and Men in Black 2‘s “Black Suits Comin’ (Nod Ya Head).”

Man Accused of Stabbing Pregnant Girlfriend in the Stomach