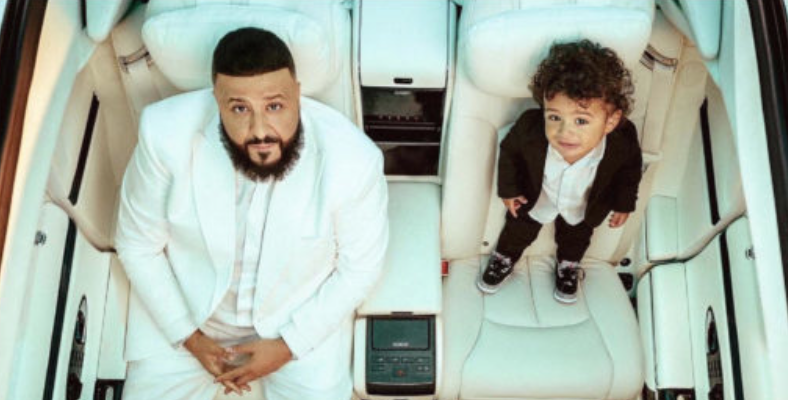 Earlier in the week, DJ Khaled declared that Summer starts on Friday, March 2nd. He was absolutely right about that, because his new single featuring Beyonce, Yonce, and Bey … I mean, Beyonce, JAY-Z, and Future has us ready to take the tops off the coupe.

“Top Off” is the leading single of his forthcoming album Father of Asahd. The entire track goes hard AF, but the most notable verse of them all is Queen Bey’s. Sis came swinging out the gate: “I’m the only lady here, still the realest nigga in the room.” And then when she said “Free Meek,” the gif below was a whole mood:

Here’s the lyrics to Bey’s verse. What line do you think is the hardest?

I’m the only lady here, still the realest nigga in the room
I break the internet, top two and I ain’t number two
My body, my ice, my cash, all real, I’m a triple threat
Fuck it up and then leave, come back, fuck it up and leave again
Top off the coupe and it look like Freaknik
In the hood, hollerin’, “Free Meek”
Two deep, it’s just me and JAY
Just posted in them courtside seats
Woo! I’m like hol’ up…
Woo! I might roll up
If they’re tryna party with the queen
They gon’ have to sign a non-disclosure, ayy

This isn’t the first time Khaled partnered with The Carters to lead a campaign for one of his projects. The power couple kicked off his Grateful campaign with the single, “Shining.” Then the year prior, JAY-Z and Future dropped “I Got the Keys.”

Listen to “Top Off” below: