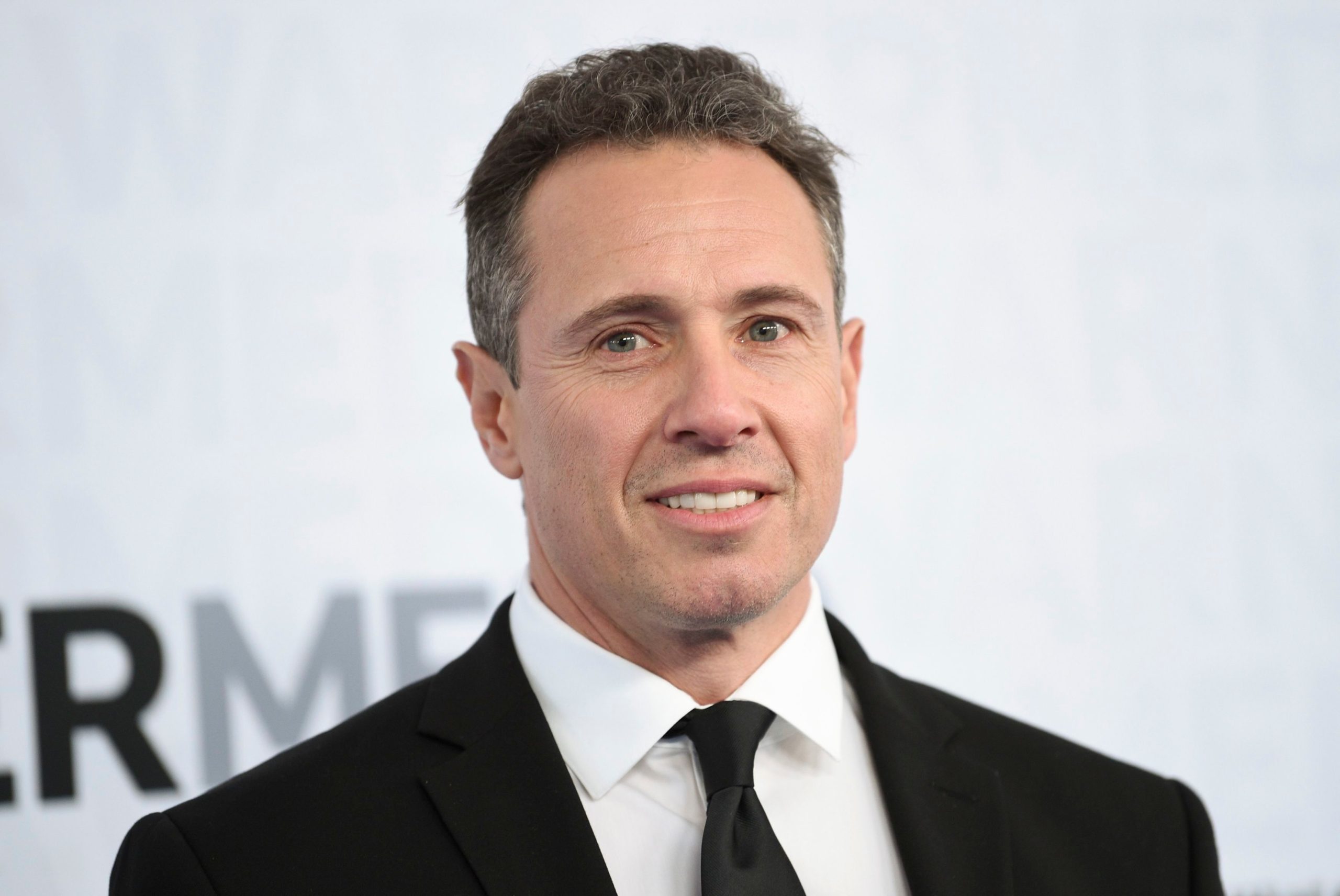 Chris Cuomo breaks his silence about his brother’s resignation amid sexual harassment allegations.

The CNN host delivered a message to those who are “feeling a lot of hurt and a lot of pain right now” following the scandal involving his brother former New York Governor, Andrew Cuomo.

“I’m not an adviser. I’m a brother,” the 51-year-old journalist said, as per USA Today.

Chris Cuomo claims that he encourage his brother’s resignation. “I was there to listen and offer my take. And my advice to my brother was simple and consistent: Own what you did. Tell people what you can do to be better. Be contrite. And finally, accept that it doesn’t matter what you intended. What matters is how your actions and words were perceived.”

Chris clarified that he “never influenced or attempted to control CNN’s coverage,” the outlet reported. “It was a unique situation, being a brother to a politician in a scandal and being part of the media. I tried to do the right thing, and I just want you all to know that.”

Andrew Cuomo resigned about a week ago and will be replaced by Lieutenant Governor Kathy Hochul.