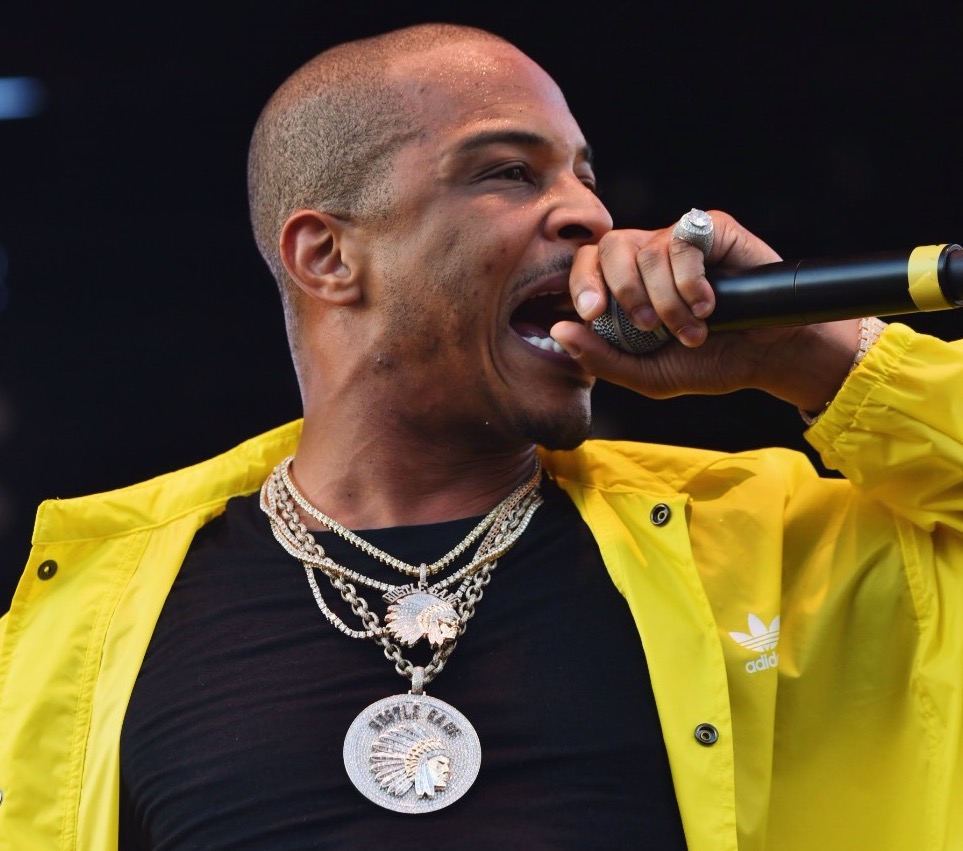 
T.I. has a question for the sexual assault accusers pointing fingers at him and his wife.

T.I. released a new record titled “What It’s Come To,” which takes clear aim at the people who accused him and his wife, Tiny, of drugging and sexually assaulting them.

“Go put yo face and reputation on it/These kind of claims deserve more than anonymous provocative conversation, don’t it?” he raps. “Willing to face whatever consequences for his vision … while I’m up against some lyin’ ass bitches/Damn, this is what it’s come to.”

The track’s official cover art emphasizes the lyrics and features a picture of the handwritten lyrics.

This song comes after the Los Angeles Police Department announced that they’re officially investigating the sexual assault accusers’ claims against T.I. and Tiny.

Attorney Tyrone A. Blackburn is representing the dozen accusers, who claim they’ve been assaulted between 2005 and 2018.

Other accusations against the couple include kidnapping, false imprisonment, intimidation, and forced ingestion of illegal narcotics.

T.I. and Tiny have continued to deny the allegations.

“The Harrises have not spoken to or been contacted by the Los Angeles Police Department (LAPD), the Las Vegas Police Department (LVPD) or, indeed, any member of law enforcement from any other jurisdiction in the country,” their attorney Steve Sadow said in a statement earlier this week. “Even assuming the story in the Daily Beast is close to accurate, it appears the LAPD ‘accuser’ has chosen once again to remain anonymous, thereby preventing us from being in a position to disprove or refute her allegations—or even examine them. Meanwhile, although we now appear for the first time to have the name of an ‘accuser’ who supposedly filed a police report with LVPD, we have absolutely zero details about her or her claim.”