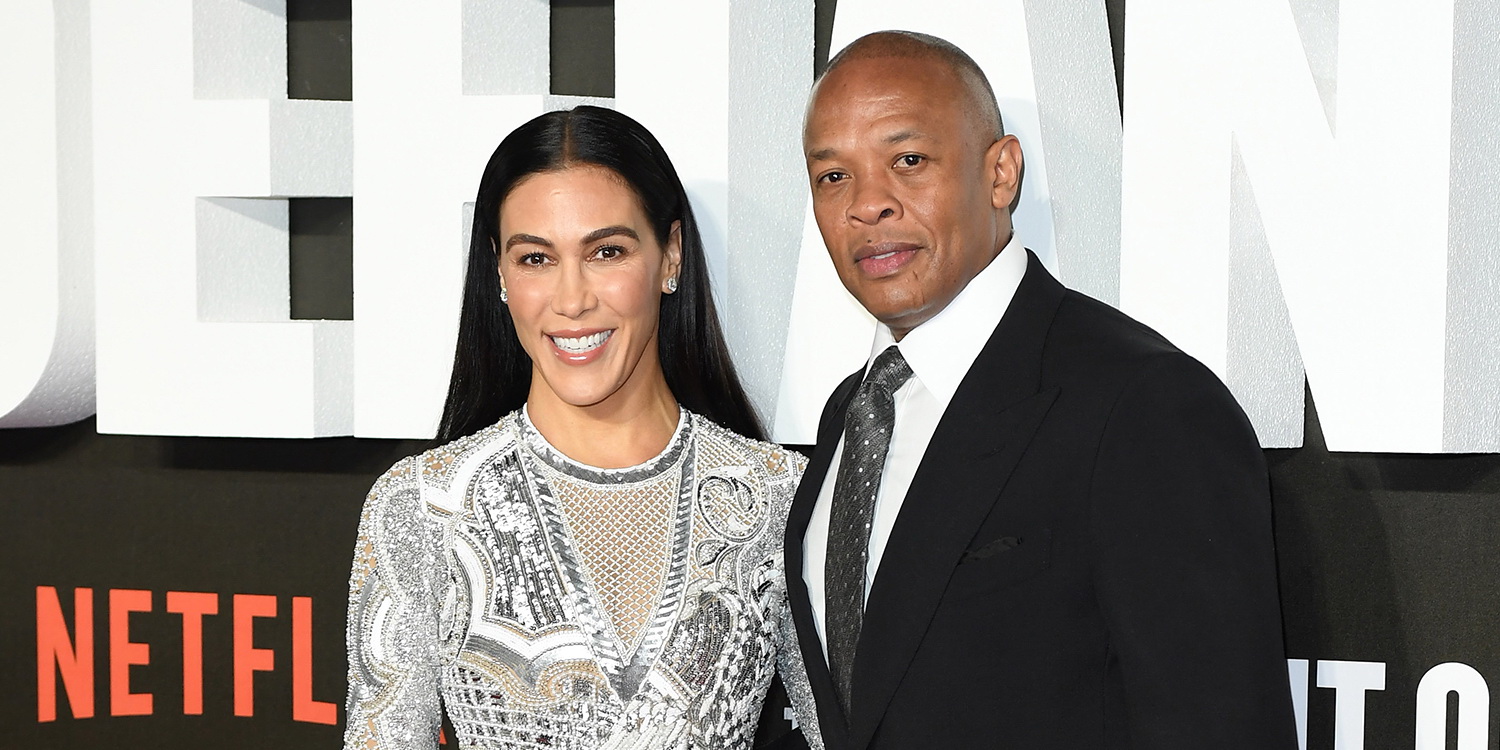 Dr. Dre has a lot to get off his chest and he’s using his artistry to express it. Dre took jabs at Nicole Young, in an unreleased song.

“Trying to kill me with them lies and that perjury/ICU/I see you tryna fuck me while I’m in surgery. …You know we don’t tolerate that nonsense/By any means get your hand out of my pocket,” he rapped, seemingly referencing his ugly, public divorce battle and recent brain aneurysm.

The 56-year-old isn’t the first high-profile celebrity to go through a public divorce but his estranged wife’s requests are what made headlines.

Nicole wanted $2 million monthly spousal support, additionally, she alleged that he pulled a gun out on her on two separate occasions. Furthermore, Nicole claims that he punched her in the face twice and kicked down her door in 2016 when she was hiding “from his rage.”

Dr. Dre denied the claims in a previous filing stating, “At no time did I abuse Nicole or threaten her physical safety.”

“I have also offered extensive and painful testimony about Andre’s relentless campaign of abuse and control over me for more than half of my life,” Young said, noting that she currently suffers from post-traumatic stress syndrome. “It is misleading, revolting and insulting for Andre to suggest that I have not been abused because, as a victim of relentless abuse and isolation, I did not create and maintain a contemporaneous record of abuse inflicted on me.”