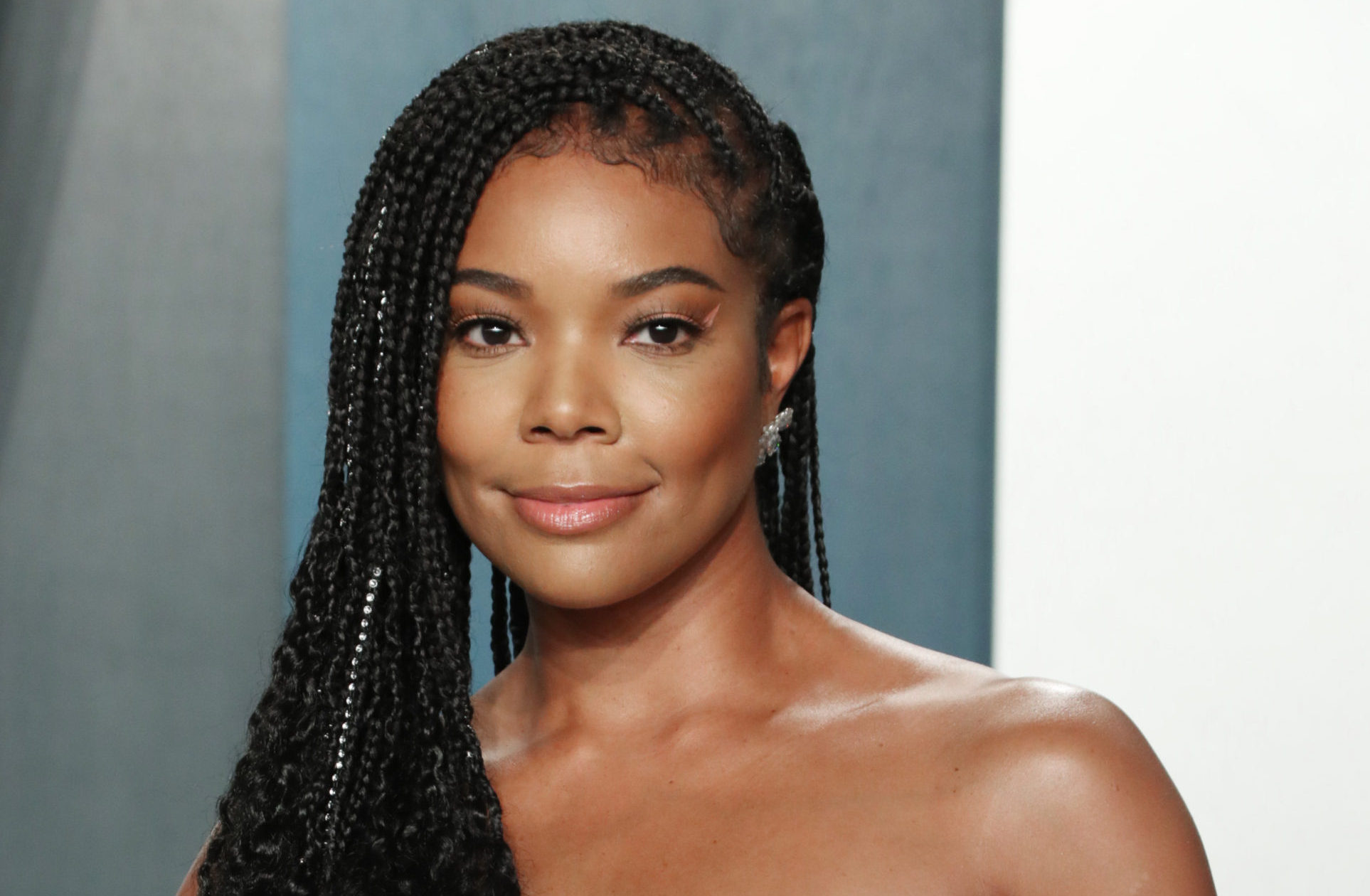 Gabrielle Union isn’t taking her foot off the necks of the producers of America’s Got Talent.

The actress filed a harassment complaint and accused NBC chairman, Paul Telegdy, threatened her for speaking out on the racism behind-the-scenes.

“When Gabrielle Union informed NBC of racially offensive conduct during the taping of ‘America’s Got Talent,’ NBC did not ‘stand’ with her in ‘outrage at acts of racism,’” Union’s attorney, Bryan Freedman said, in regards to the company’s recent support of #BlackLivesMatter. “Instead, NBC did not care enough to either promptly investigate Ms. Union’s complaints or even ask HR to get involved. Rather, NBC stood against her and directed its “outrage” at Ms. Union for whistleblowing about the racially offensive conduct she experienced while working for NBC on ‘America’s Got Talent’.”

He continued, “in sharp contrast to NBC’s recent statement on race, what was truly an “outrage” was the fact that Paul Telegdy, Chairman of NBC Entertainment, actually threatened Ms. Union in an attempt to silence her from telling the truth about racist actions that took place on the show. There is no place for this type of racial bullying in the workplace, and it is going to take more than a Tweet from NBC to demonstrate that NBC intends to create an environment free from racism.”

Gabrielle Union broke her silence last week about the on-set racism and lack of accountability from the producers in a cover story with Variety.