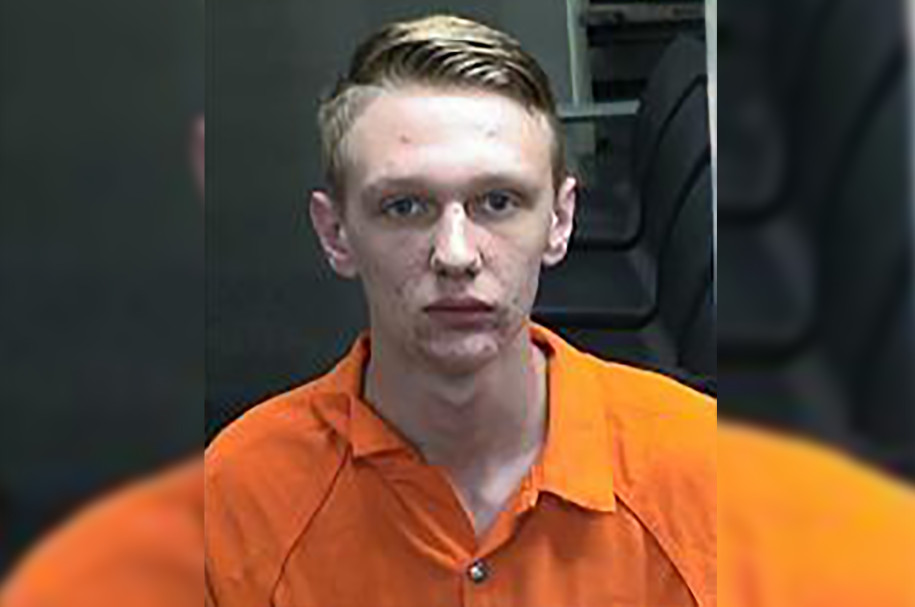 Police report that a South Carolina teen raped a 16-year-old girl in his home, while his friends banged on the door asking for a turn.

Joshua Allen Hughes, 17, was charged with criminal sexual conduct and pointing and presenting a firearm in connection to the June 6 incident at a Myrtle Beach residence, news station WPDE reported.

The girl told authorities that she spoke to Hughes on Snapchat before he came to pick her up with two other boys. When they got to Hugh’s house, they began to kiss, and the girl made it clear that she didn’t want to go to second base, but he proceeded anyway. From outside the room, several other boys allegedly “began to bang and yell… telling [Hughes] to let them in so they could have a turn,” the police report stated.

The girl allegedly made an escape and the other guests “pointed firearms at her and began to taunt her about the incident,” according to the cops.

Hughes was arrested and booked Tuesday at J. Reuben Long Detention Center. He was released to home detention on $15,615 bond, according to court records.

Woman Who Sued Cuba Gooding Jr. For Allegedly Groping Her Won The Lawsuit

Rape Charges Against Mystikal Dropped Due To Lack Of Evidence