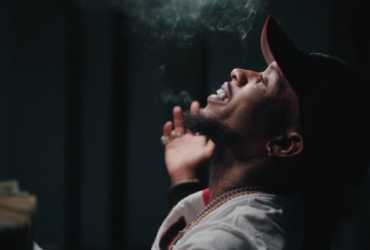 Meek Mill Links Up With Justin Timberlake for “Believe”

Following the drop of Chixtape 5 Tory Lanez has been prepping for what seems like another album release. He’s been keeping us fed with all the new music being previewed on the gram. This Canadian rapper warned us that he would be flooding 2020, and so far he ain’t lying.

Tory teased his latest single “Broke In a Minute” back in early January. He reposted the teaser to Instagram last night but stated in order for fans to unlock the song with visuals the preview must receive 1 million views along with 5K comments. The “Jerry Sprunger” artist dropped the record at midnight as promised with the visuals to be released later today.

“Broke in A Minute” was originally a freestyle on a NLE Choppa beat when Tory decided to take it off and put it on a Papi Yerr beat. The track is definitely a high energy song that makes listeners want to dance and it exudes confidence in its lyrics. Check the out the song below and in case you missed it check out last weeks drop, “K Lo K” featuring Fivio Foreign.

Azriel Clary Alludes There Are Multiple Videos of R. Kelly Coercing her on What to Say

Meek Mill Links Up With Justin Timberlake for “Believe”

Da Baby Returns to Stage at Summer Jam After Homophobic Remarks: ‘The Rest of Y’all MF Being Cry Babies’