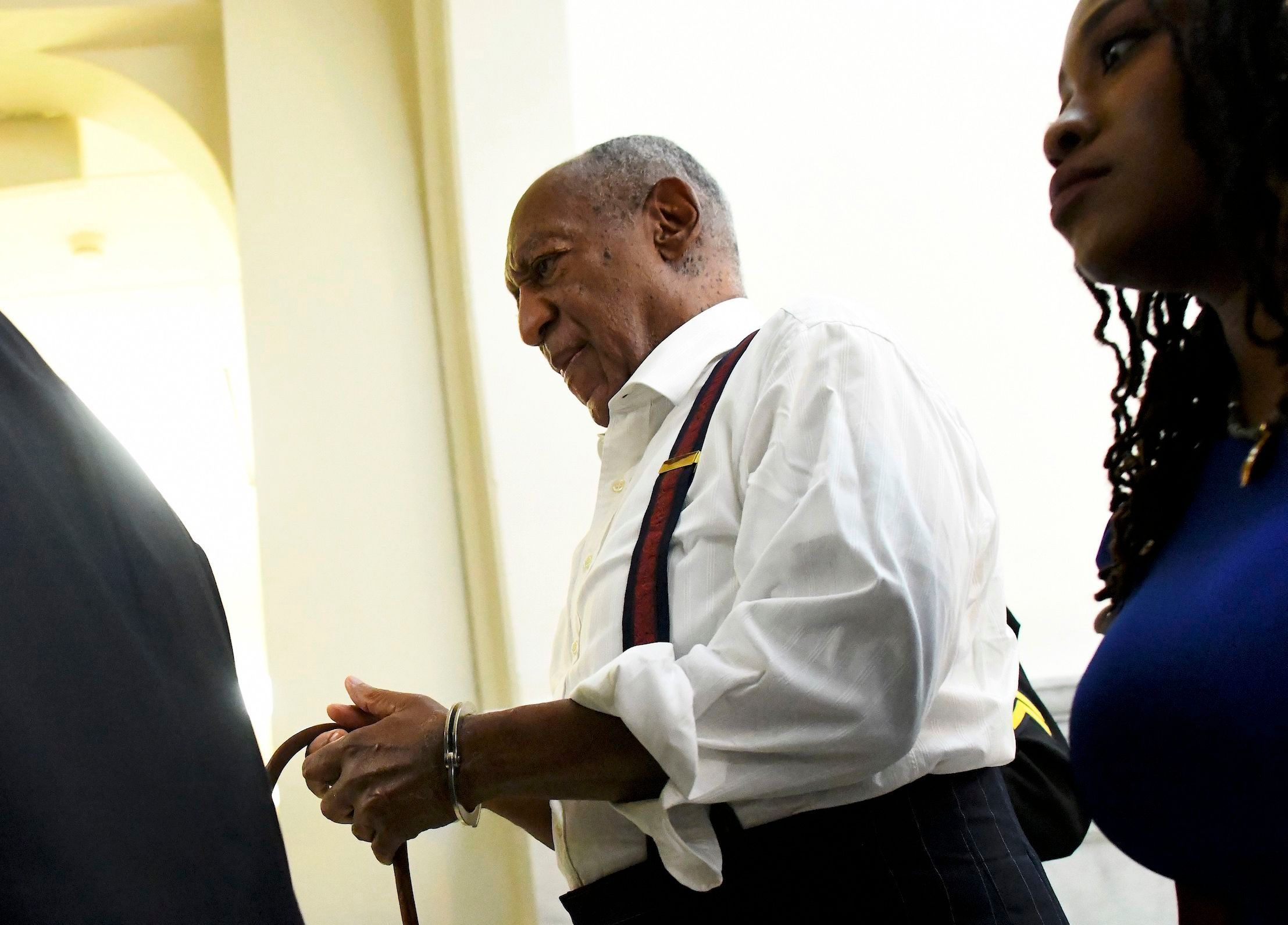 Bill Cosby reportedly made another attempt to get out of jail but the parole board denied his request.

The Pennsylvania Parole Board argued that the disgraced comedian didn’t develop a parole release plan or participate in a sex offenders treatment program.

The third strike against Cosby was the Department of Corrections giving a negative recommendation.

Bill Cosby isn’t surprised that his parole was denied because he was told that it would be because he didn’t participate in the program, as per his representative Andrew Wyatt.

Cosby is reportedly hopeful that his conviction will get vacated and he will get a new trial.

The Cosby Show star was sentenced to three to ten years in prison in 2018 after being convicted of aggravated indecent assault of Andrea Constand at his home his 2004.