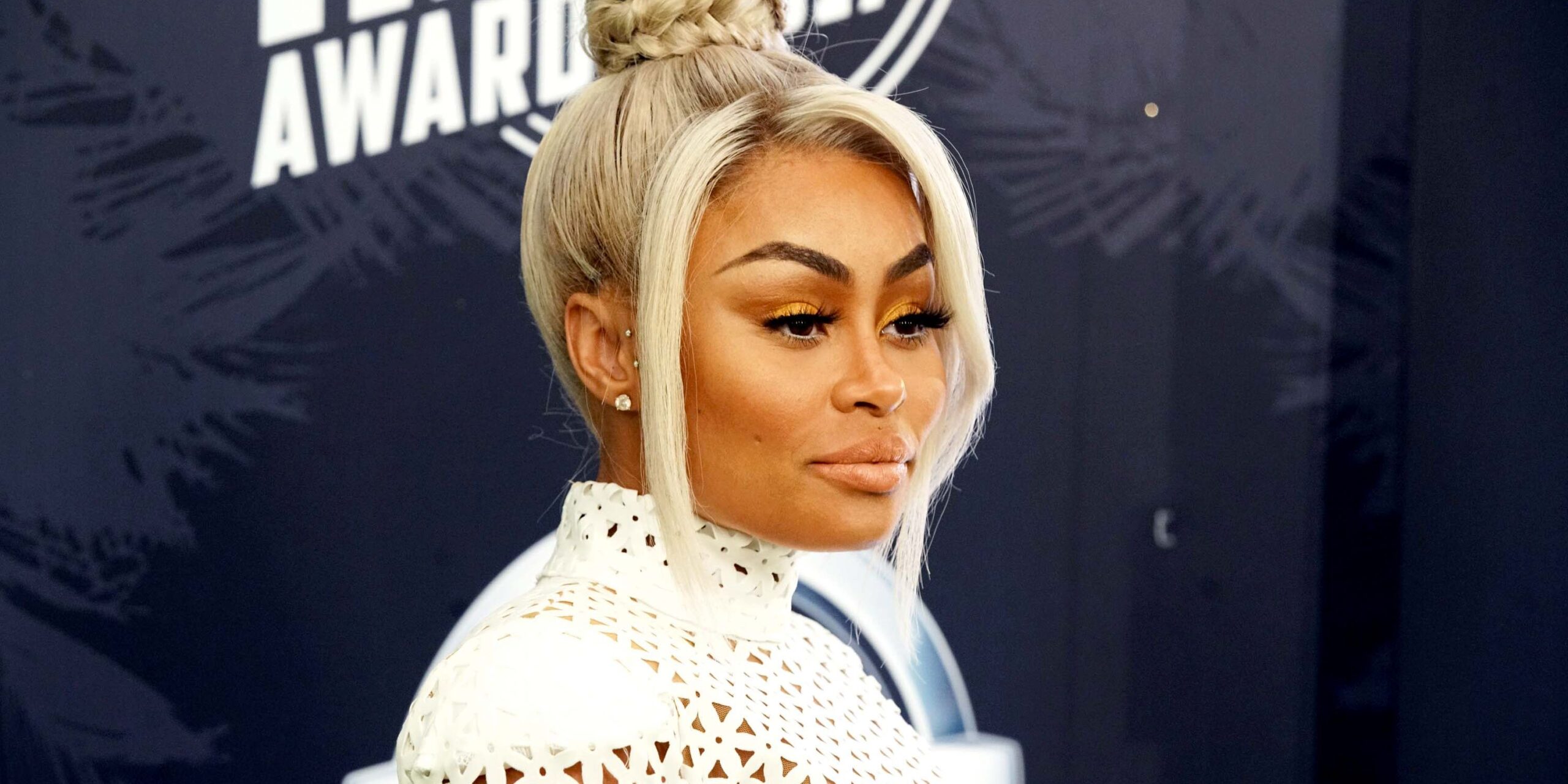 Blac Chyna is currently trending today because a sex tape of her allegedly performing oral sex to her ex Mechie. Despite what many people are speculating, the media personality didn’t leak the video herself.

The 1-minute 23-second video clearly shows Chyna giving head to a man whose face is never revealed, but you can hear his voice. The clip was presumably recorded by him.

Stay tuned to www.TwoBees.org to find out if Blac Chyna ever finds the person responsible for this.

Kris Jenner Is Being Sued By Ex-Bodyguard For Sexual Harrassment