De’arra and Ken finally buy their own land to build their new home! The YouTube Ken Walker and De’arra Taylor reveal they’re leveling up in 2021.

So 2021 is looking great for the YouTube couple De’arra and Ken apparently. For a while, activity on their channel, De’arra & Ken 4 Life, was quiet for at least three months. Before going MIA, the couple dropped a “Truth or Drink” challenge in which they “exposed” their truths. However, on their Vlog channel, Vlogs By DK4L, they’ve been pretty active. 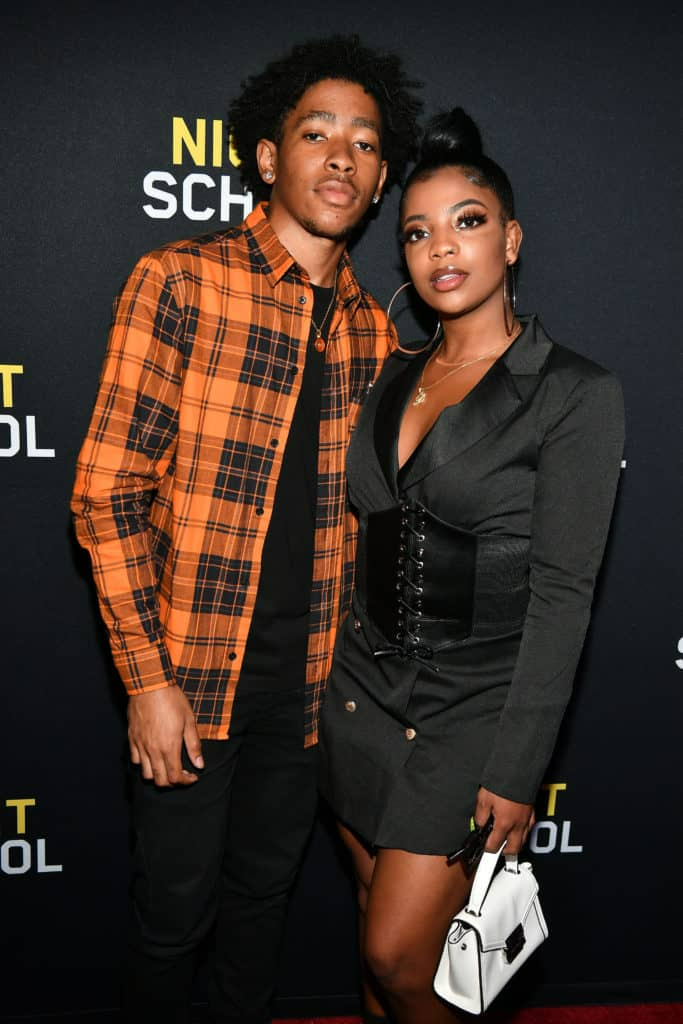 Just two weeks ago, the couple shared their design plans for their future house! Now, the couple has revealed they’ve bought a plot of land to build that same dream home. De’arra and Ken are one of the black YouTuber’s favorite couples. Fans continue to watch them grow and be “couple goals.”

Even after the scandalous accusations of Ken’s affair, the couple is still going strong.

“It’s so surreal that we own land. Cash payment without debt. We worked hard, we saved a ton no matter what we had in an entire house savings account for that moment, and never touched it until now. So proud of us and the many successes that we have achieved and continue to achieve at such a young age. “