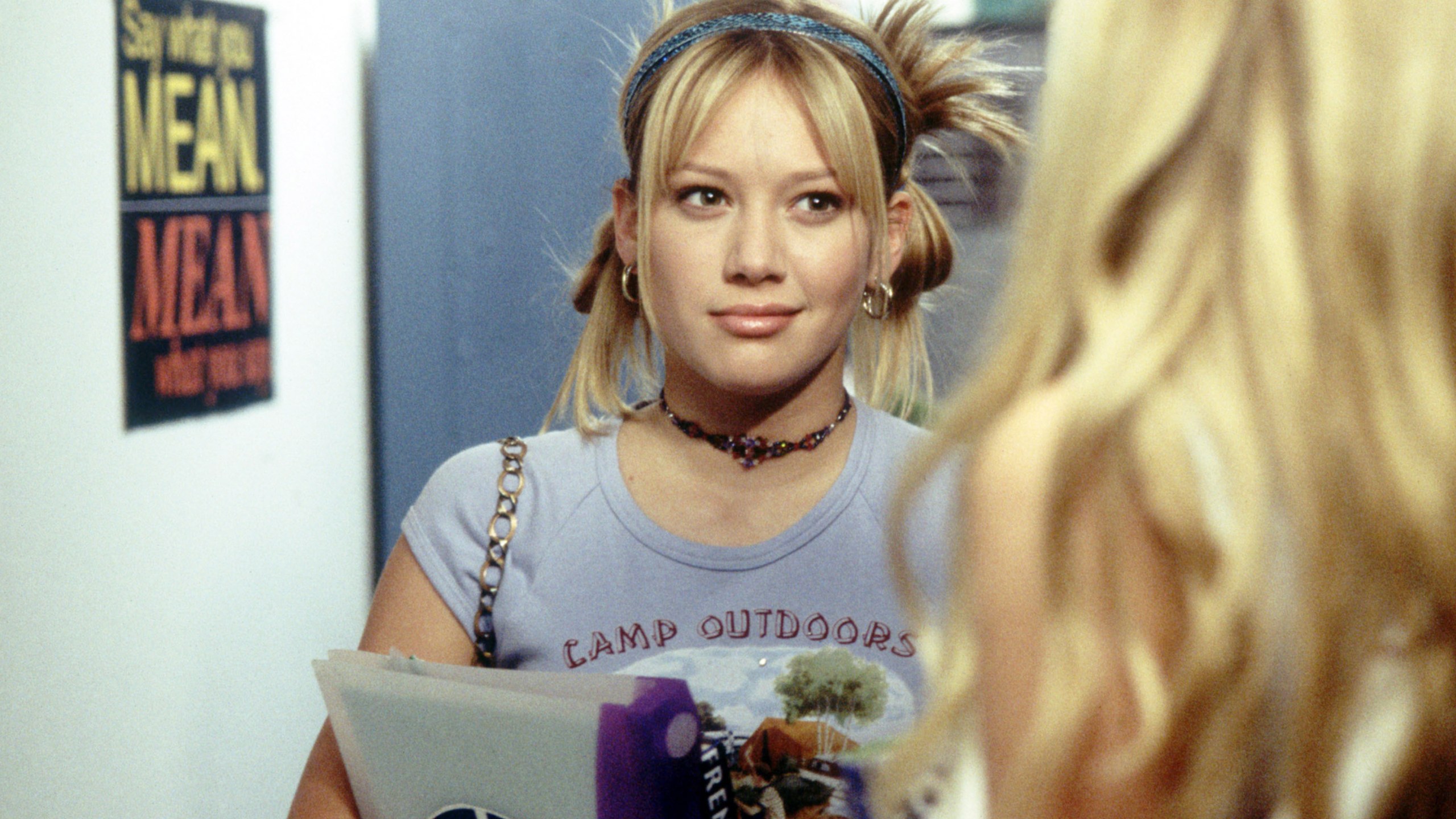 Disney Plus planned to come out on top of the streaming wars with its launch and revival of classic shows like the Proud Family and Lizzie McGuire.

However, production on the latter came to an end in January after the original series creator and showrunner, Terri Minsky, exited after two episodes.

“I am so proud of the two episodes we did,” Minsky told Variety in an interview. “Hilary has a grasp of Lizzie McGuire at 30 that needs to be seen. It’s a wonderful thing to watch. I would love the show to exist, but ideally I would love it if it could be given that treatment of going to Hulu and doing the show that we were doing. That’s the part where I am completely in the dark. It’s important to me that this show was important to people. I felt like I wanted to do a show that was worthy of that kind of devotion.”

Hillary Duff has been pretty tight-lipped about the revival but she sent a cryptic message on her Instagram story. The actress posted a screenshot of a story about the Love, Simon follow-up, Love, Victor getting sent to Hulu after Disney thought it wasn’t family-friendly enough. Duff circled the words family-friendly and wrote, “Sounds familiar.”

Although Duff declined to comment, sources close to production claim the showrunner and star wanted the show to be suitable for a more mature audience, meanwhile, the Mouse House wanted the same teenage girl.

Do you think Lizzie McGuire deserves the Hulu treatment so we can get a chance to see her as an adult?