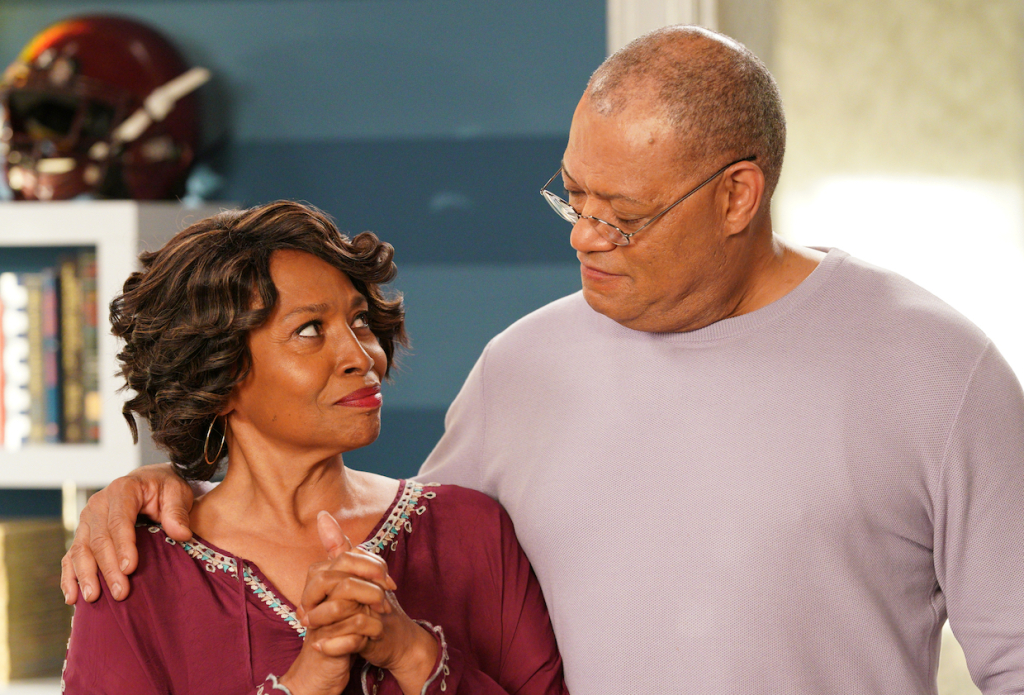 Kenya Barris is leaving his -ish all over the place. Variety reports that ABC is developing a spinoff starring Black-ish‘s matriarch and patriarch.

Old-ish will be centered around Earl “Pops” Johnson and Ruby Johnson, portrayed by Jennifer Lewis and Laurence Fishburne in the original series. They will give love another chance in the midst of a gentrifying Los Angeles neighborhood.

Barris will serve as the writer and executive producer for the franchise’s fourth installment. He ditched his overall deal with ABC Studios for a Netflix deal so we may have the pleasure of watching the veteran actors on the streaming service.