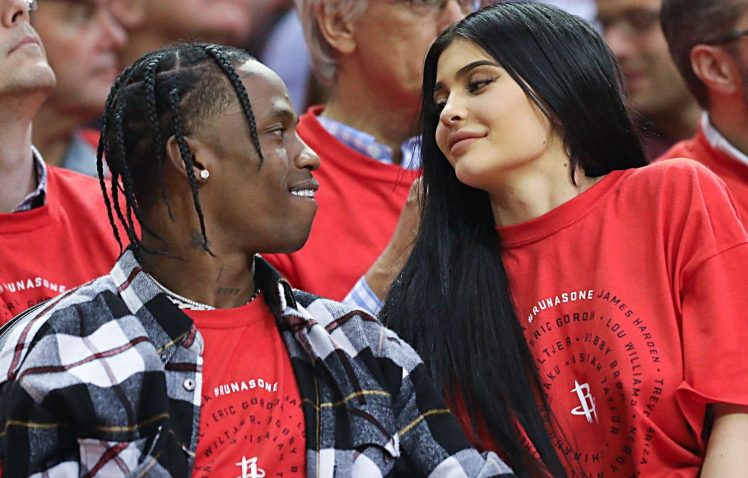 Tekashi 6ix9ine Was in a Brawl at LAX With Two Dudes

Travis Scott has finally gave us a word (or two) about his baby girl with Kylie Jenner, Stormi Webster.

A TMZ cameraman was waiting for the rapper outside of Poppy in Los Angeles and when asked about the bundle of joy, La Flame responded, “she’s beautiful.”

That’s a lot more than Travis has ever said. So we can take this as an indication of personal growth.

Scott and Jenner welcomed Stormi on February 1st. Kylie revealed the birth a few days later on Instagram, and also partnered with YouTube to release an exclusive mini-documentary of her pregnancy journey.

Tekashi 6ix9ine Was in a Brawl at LAX With Two Dudes

Kylie Jenner Is Reportedly Expecting Baby No. 2 With Travis Scott