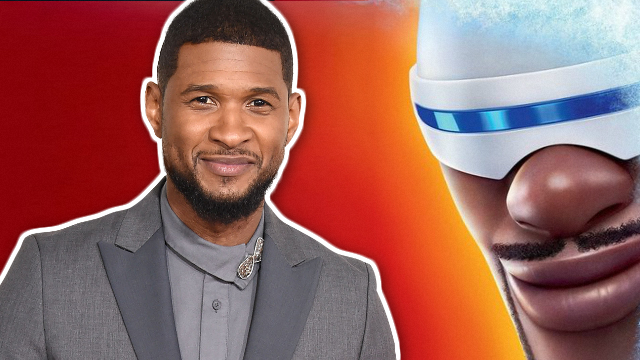 LOVE IS IN THE AIR: Ariana Grande and Pete Davidson are Engaged

There have been so many epic movies coming out this summer and one particular movie, we’ve waited for almost 14 years, The Incredibles 2. Not only are 90s babies stoked about the sequel finally being released but Usher tweeted earlier this week about the movie itself, giving fans more of a reason to rush to the theaters and grab their popcorn.

The “Confessions” singer took to Twitter to express his love for Frozone, then proceeded to tell fans that he will be making an appearance in the movie.

Whitney Houston’s Bible is on Sale for $95K

LOVE IS IN THE AIR: Ariana Grande and Pete Davidson are Engaged