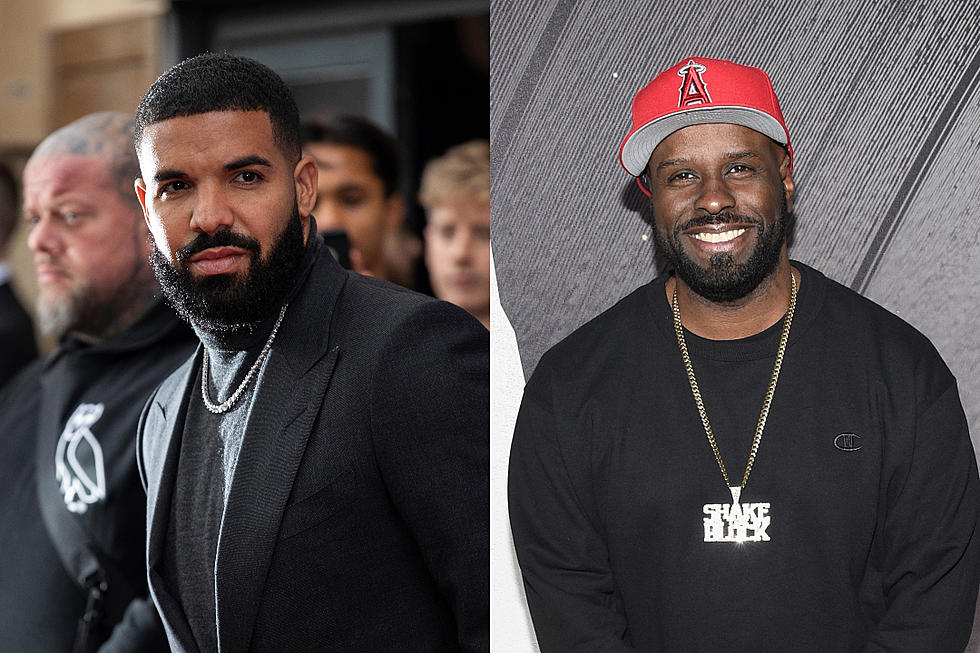 Funk Flex alleges that Drake did not write his 2009 Hot 97 Freestyle.  The Hot 97 DJ is not biting his tongue on his Instagram Livestream. It wasn’t enough that Flex dissed JAY-Z by calling him a “sensitive motherf*cker,” he also spills tea about Drake.

In a recent interview, Funk Flex stated that Drizzy would be the greatest rapper of all time if had he not used a ghostwriter. While on Million Dollaz Worth of Game, Flex tells the two hosts that if Drake never used reference tracks, he would be his favorite Rapper.

“He’s too versatile, his melodies, he has the bars, and he had the songs. If those reference tracks had never happened, Drake would have been my favorite artist of all time. He would have surpassed Jay-Z in my book. If there was no reference [tracks].”

Funkmaster Flex was repeatedly questioned when he doubled down saying he believes Drake is better than JAY-Z. However, he continues by saying, “the reference tracks changed me.”  Elsewhere, he spoke about Drake’s infamous 2009 Hot 97 freestyle where the rapper was criticized for not remembering his lines or spitting bars off the top of his head.

In addition to sharing his sentiments, Flex gives a backstory about him and Drizzy Drake. “You know that freestyle where Drake’s reading off the Blackberry? Imma tell you a story to that I never told nobody,” said Flex.

Was Flex being disrespectful with his comments about Drake? Let us know in the comments