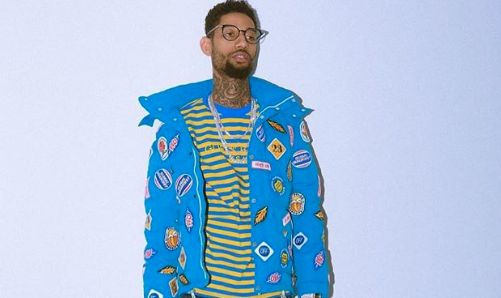 Jamie Foxx Deserves More Credit Than He Gets, Here’s 5 Reasons Why

Miss2Bees caught up with PNB at his album’s listening party to discuss his freshman album, his rags-to-riches story, and what future endeavors he has up his sleeve.

The Philly rapper revealed that he has a collaboration with Drake coming out soon, who he linked up with at Art Basel 2017. He also said he’s in talks with SZA to deliver a project, which his fans have been asking for.

Watch the full interview below:

EXCLUSIVE: Vivica A. Fox is Releasing a Motivational Book in 2018

Jamie Foxx Deserves More Credit Than He Gets, Here’s 5 Reasons Why